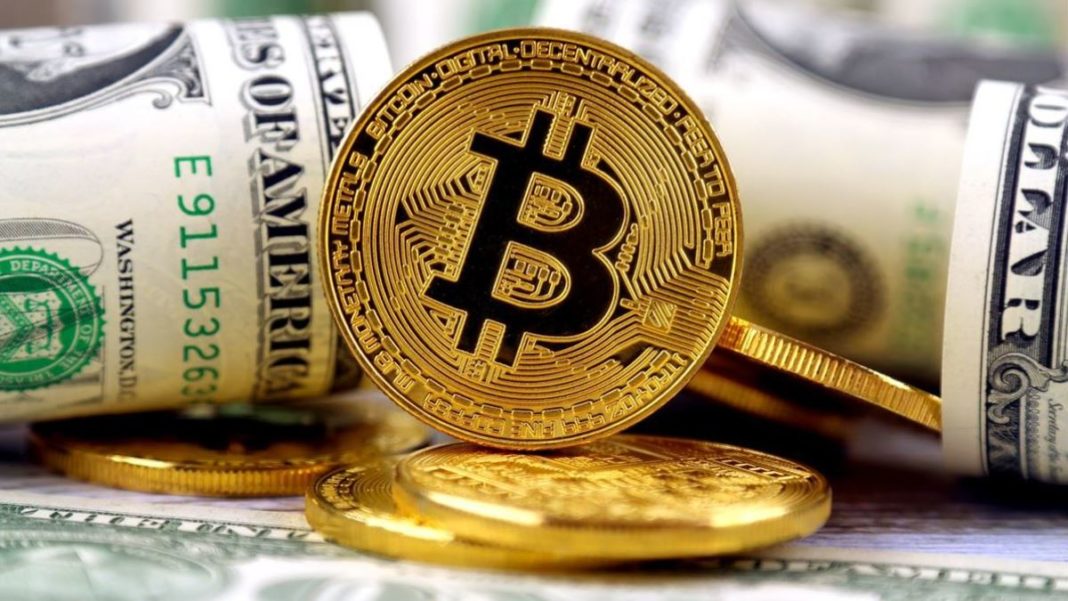 It took the jury in a Miami federal courtroom ten days to deliberate and come back with a verdict on what some believe was the trial of the century. This trial pitted Ira Kleiman, estranged brother of late computer forensics expert Dave Kleiman and executor of his estate, against Craig Wright. What was at stake was the ownership of half the original 1.1 million bitcoin.

Kleiman and his team of lawyers attempted to portray Craig Wright as a serial forger, liar, and thief among other less-than-desirable images. The crux of the plaintiff’s case was proving that Dave and Craig had a partnership, either documented or implied. They intended to prove that Dave was Craig’s business partner. Importantly, they wanted to prove that the pair acted together as Satoshi Nakamoto in the creation of bitcoin, including writing the Bitcoin white paper.

Each Side Presented a Mountain of Evidence

There was an extensive amount of evidence introduced by both sides. Each side presented hundreds of emails, depositions, video, and live testimony by witnesses. Much of the evidence may have been more than the jury could digest. Initially, in fact, the jury expressed an inability to come to a unanimous decision.

At one point, they sent a message to Judge Beth Bloom. Their message read: “Unfortunately, we cannot come to a conclusion and we cannot all agree on a verdict on any of the questions.”

In order to avoid a hung jury and ultimately a mistrial, Judge Bloom had the Allen Charge read to the jury. This is a ruling which was originally established by the Supreme Court in 1896. Its intention is to encourage individual jurors to scrutinize their views more closely and make a further attempt to reach a unanimous opinion.

“The trial has been expensive in time, effort, money, and emotional strain for both plaintiff and defendant,” Judge Bloom stated. “If you fail to agree on a verdict, the case remains open and may have to be tried again,” she continued. “There is no reason to believe either side could try it better or more exhaustively,” Judge Bloom told the jury.

RELATED ARTICLE: 4 CELEBRITIES WHO HAVE EXPRESSED SUPPORT FOR BITCOIN

The Jury Ruled That Craig Wright Is Satoshi Nakamoto

Thereafter, the jury ultimately came back with a verdict. All but one of the 25 jury decisions on the verdict form were in favor of Craig Wright.

The most important of these is the Breach of Partnership for which the jury clearly said Craig was not liable. That pretty much set the stage for the rest of the claims on the form. The fact that they found no partnership between the two men makes Craig the one and only Satoshi Nakamoto. This is something most Australians and those close to him have known for a long time.

Billions Were at Stake in This Trial

The jury did award $100 million to W&K Info Defense Research LLC for conversion. The jury said they believed Craig was liable for this matter. This is not a large sum in comparison to the billions at stake, however.

Unfortunately for Ira Kleiman, that money will likely never see his bank account. This is because there is a pending probate case involving W&K. Additionally, Craig Wright’s ex-wife Lynn owns two-thirds of the company. The probate case should determine if Ira Kleiman controls Dave’s shares as part of the estate.

RELATED ARTICLE: HOW TO START A CRYPTOCURRENCY EXCHANGE BUSINESS