Business Opportunities
Home Business How Can ALPR Cameras Increase Safety Near Your Business? 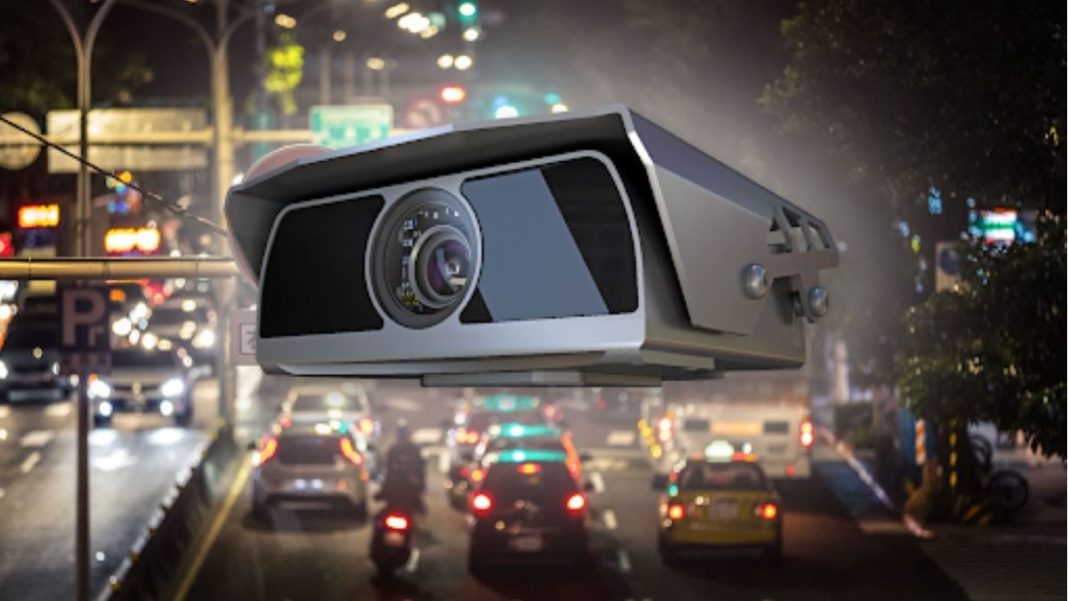 Automatic License Plate Recognition (ALPR) technology has been adapted to many functions since its early applications 30 years ago. Some privacy advocates have objected to the use of ALPR cameras as an unreasonable violation of privacy. However, ALPR functions improve traffic flow and safety. Additionally, these tools increasingly improve security in other areas of business and life.

RELATED ARTICLE: PROTECT ASSETS AROUND THE CLOCK WITH RFID TECHNOLOGY

Nearly all governments in the developed world have responded to privacy concerns by crafting legislation to regulate the use of ALPR cameras. This legislation defines how operators can use the data generated from them and who can access it. Additionally, it details how long they can retain it and how they must encrypt it.

Europe’s GDPR (General Data Protection Regulation) regulates the use of many kinds of personal data, including that from license plate readers. The vehicle, not its owner’s personal data, is what the camera identifies.

This article looks at the many benefits of the technology. We’ll discuss traffic surveillance, speed control, toll collection, identification of crime-linked vehicles, and other related topics.

Police cars mixing with traffic have unique opportunities to observe driver behavior and other factors related to the smooth and safe flow of traffic.

When they’re equipped with an on-board ALPR camera that can read the license plates of vehicles near them and identify the vehicles they’re attached to, they can:

With the ability to quickly identify vehicle ownership, they can take appropriate action as soon as they spot trouble. ALPR represents a huge improvement. In the past, for example, they would have to call a plate number into a central operator, who would look the number up and report back to the officer. Often their response came too late for the officer to take action.

However, if it’s appropriate to apprehend the offender on the spot, police will know immediately if the driver is known to be dangerous. Then they can call for backup.

If the officer should report the presence of a particular vehicle to other authorities, they have all the information immediately at hand to make the report.

Adaptive Recognition’s MicroCAM mobile ALPR camera is the ideal tool for this application.

A Threat to Neighborhood and Highway Safety: Speedsters and Red-Light Violators

Speeding and violating red lights are two of the most dangerous behaviors on the road.

In truth, speeding means driving significantly faster than the general traffic flow, even if the general flow is over the arbitrary speed limit. Cars moving faster or slower than traffic surprise other drivers. This causes them to make sudden decisions. Under pressure to act quickly, they may make a decision that worsens the situation and starts an accident-causing chain of events.

Driving through red lights is maybe even more dangerous than speeding. This is because a resulting accident usually occurs with two vehicles traveling across each other’s paths. And even if the two drivers manage to avoid each other, they may make sudden moves that lead to a “secondary” accident.

Anything we can do to discourage speeding and red-light violation is important in improving safety. Modern ALPR cameras can identify offenders. Then officials can apprehend and fine them or otherwise discourage them from pursuing their dangerous habits.

Measuring average speeds over a road segment is a significant improvement offered by Adaptive Recognition’s S1 portable speed and traffic enforcement ANPR/ALPR camera. This feature catches drivers who slow down at known “speed traps” and then resume speeding when they think police are not watching.

This camera can identify speedsters from more than a half mile away. It also can identify red-light violators, stolen vehicles, car insurance fraudsters, and the like.

Before ALPR came on the scene, toll collection was a slow and messy process.

When drivers had to stop or slow to a few miles per hour to pay tolls, it disrupted traffic. This led to accidents, created eyesores on highways, and frustrated everyone. When drivers suddenly need to slow down significantly, some will react faster than others. Inattentive drivers may need to brake hard at the last minute. These disruptions set up perfect accident scenarios.

When ALPR cameras developed to the point of identifying vehicles at up to 186 miles per hour and connected with billing and automatic payment systems, there was no longer a need for drivers to slow down to pay tolls.

Records of Habitual Violators Follow Them When They Travel

People who drive a lot move around quite often, even leaving the boundaries of their hometowns. Formerly, if they were regular speedsters or violators of other safety rules, their records often appeared clean in another city. At least that was the case until recently.

Adaptive Recognition’s Globessey Data Server (GDS) “middleware” changed all that. This app connects with ALPR devices on the input side and with international databases on the output side. Now police officers in a major city can access a great deal of information about a driver based in another city or country. This middleware can connect with databases of any size, so the storage available to it is virtually unlimited.

Since drivers who regularly travel far and wide are sometimes the worst offenders, traffic safety in every neighborhood improves through the use of this connectivity.

ALPR cameras are central players in all the neighborhood safety improvements we have discussed. Users in traffic safety organizations and in many other businesses are finding new ways to use this technology every week to improve safety and efficiency.

Adaptive Recognition has been a leader in this business since 1991. To learn more about the ways you might use ALPR technology in your business or in another application, check out their website.