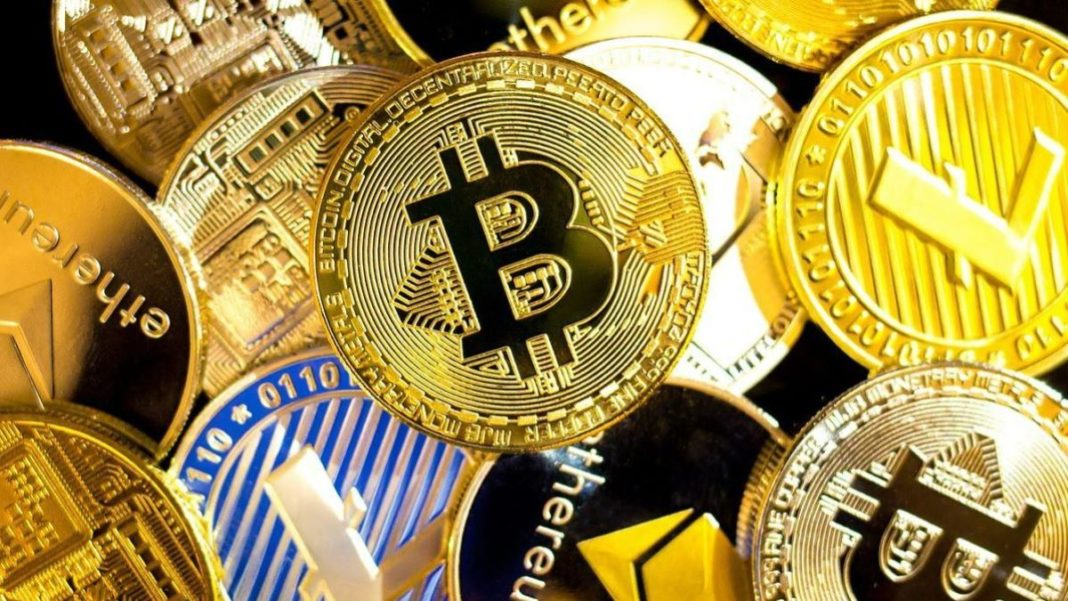 Featured image by Photospirit from Pixabay

Last year offered up some big changes in the world of cryptocurrencies, including the popularity of NFTs and the tightening of regulations. So what is in store for the crypto market in 2022? Here we take a look.

RELATED ARTICLE: HOW TO GET STARTED ACCEPTING BITCOIN AS PAYMENT

The year 2021 was full of several major cryptocurrency breakthroughs. For instance, new cryptocurrency apps like non-fungible tokens (NFTs) made headway. In fact, the trade of these non-tangible assets created new records at key auction houses.

In addition to this, bitcoin made steps toward general approval. For example, major corporations like Microsoft and Expedia adopted this digital currency as one of their means of exchange. Also, in September 2021, El Salvador became the world’s first country to approve bitcoin as legal tender.

Expect cryptocurrencies to record gain steam this year in three primary areas. These include more countries accepting bitcoin as their means of payment, increased activity around non-fungible tokens, and a rise in regulatory scrutiny.

The Crypto Market Will Fall Under Closer Scrutiny

Regulators tightened their grip on the crypto market in 2021. In particular, United States authorities got tough on specific aspects of the cryptocurrencies and China completely outlawed all cryptocurrency activities. Analysts predict cryptocurrency regulations to be a primary issue in 2022.

For instance, Ripple disagrees with the United States watchdog about XRP, a digital currency closely linked with this blockchain company. This is because the SEC considers XRP to be an unregistered security. The agency also argues that Ripple and its two executives unlawfully sold tokens worth $1.3 billion. But Ripple argues that XRP is not a security in any way.

Experts also believe that regulators will focus on stable coins in the crypto market in 2022. Stable coins refer to tokens whose value goes hand-in-hand with the cost of current assets, such as the United States dollar. For instance, the world’s largest stable coin, Tether, is especially controversial. This is because some are concerned that its reserves might not be great enough to account for its currency peg to the US dollar.

Moreover, regulators have started exploring the DeFi field. The central bank umbrella group recently called for DeFi regulation. It says it is concerned about services displaying themselves to clients as “decentralized” when they are not.

Watch for a Rise in NFT Activity

The year 2021 saw the introduction of NFT sales. NFTs can provide ownership proof, for example, of digital art. This is done similarly to how physical canvas offers ownership proof of a specific painting.

Although non-fungible tokens started to formalize digital art ownership, they have developed to feature other digital properties as well, including digital real estate. Meanwhile, NFT sales are creating new records in the crypto market. For example, a recent sale at Sotheby’s raised $17.1 million. This record led to the auction house’s launch of Metaverse, a marketplace meant only for NFTs to enhance sales of digital works.

As new NFT apps emerge, expect this space to continue growing in 2022.

According to analysts, at least five nations will accept bitcoin as legal tender by the end of 2022. All these will be developing nations.

Moreover, some experts believe that bitcoin will reach the $100,000 mark in 2023. However, other analysts expect this digital currency to record a six-digit price this year.

There are unquestionably factors that can support this higher bitcoin price. These include an increase in the demand for bitcoin ETF along with greater bitcoin acceptance by businesses. According to an article in Forbes, a team of 50 crypto analysts expect bitcoin’s price to hit the $500,000 mark by 2030. They also believe it will be at the $250,000 mark by 2025.

RELATED ARTICLE: WHAT DOES THE FUTURE HOLD FOR CARDANO (ADA)?

The Crypto Market Will Remain Volatile and Exciting

Generally, cryptocurrency is an explosive and exciting market area. Basically, no one can predict its future with any confidence. If you compare it with the stock exchange market—which no one can forecast with any comfortable degree of certainty even though it relies more on earnings trends and predictable cash flows—you’ll realize that the crypto market still remains the Wild West. However, the fact remains that crypto keeps gaining in popularity and size, and this trend is likely to pick up this year.