Business Opportunities
Home Business Introduction to Avalanche: One of the Top Cryptocurrencies in 2022 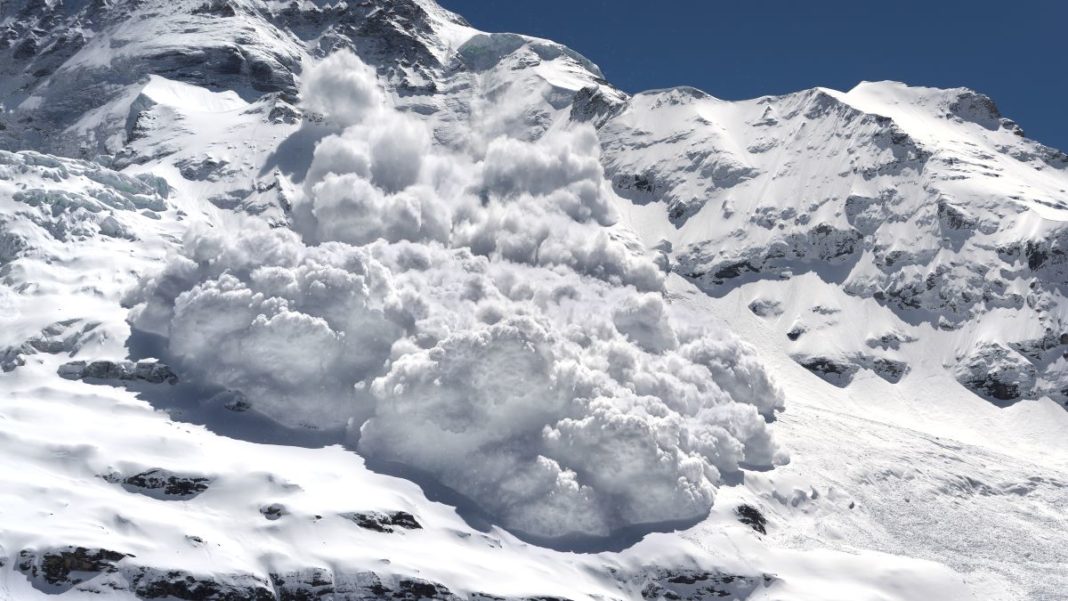 In late November of 2021, some unexpected turns occurred in the crypto market. The volatility was quite impressive.

At that time, some large and well-known cryptocurrencies lost a tremendous amount of value in a short period of time. For example, bitcoin’s price dropped almost 18% in an hour, and most other large cryptocurrencies followed its lead.

According to CoinGecko, on the morning of November 22, 2021, Avalanche, with its native coin AVAX, was trading at around $124. This represented a remarkable jump of around 40% over the preceding few weeks. Its market cap went up to $30 billion, surprising many by overtaking Dogecoin, which was one of the top 10 cryptocurrencies in 2021. Then followed a crash of several major cryptocurrencies. Among them were bitcoin, Ethereum, Cardano, Solana, and XRP. But AVAX’s value soared high during the last week of November.

This remarkable surge in price came after Deloitte, a major professional services firm, announced its plans to use Avalanche’s technology to build a better disaster relief platform in the US.

Since its initial release in September 2020, the price of AVAX has grown to more than $30,000. But price fluctuations happen on daily basis. So visit a trading platform that monitors all the latest crypto trends as the first step toward your success. For example, a site such as BitiQ is a great place to start.

Avalanche was launched in 2020 by the Ava Labs Team. It is known for decentralized applications or dapps.

Avalanche is a cryptocurrency that is also known as an Ethereum challenger. This is because of its claim that it is the fastest smart contracts platform in the entire cryptocurrency industry.

Smart contracts were originally one of Ethereum’s key features. They allow transactions such as transfers and exchanges that do not require an intermediary. As such, they allow the buyer and seller to set the terms of their agreement into a self-executing contract.

Ethereum is well-known as the crypto market’s second-largest cryptocurrency. However, Avalanche’s recent rise has convinced investors that it indeed challenges Ethereum’s dominance. Even Deloitte became convinced that Avalanche was able to compete with Ethereum.

Its proof of stake (POS) models allow the verification of transactions depending on how many coins they can hold. Some users say that the Avalanche POS requires less energy than other models. This makes it more environmentally friendly.

How Does Avalanche Compare to Ethereum?

Originally, the project emerged to compete with Ethereum’s features and capabilities.

As one of the leading cryptos, Ethereum is still known to have the leading all-purpose blockchain. This has led to the emergence of a number of Ethereum competitors such as Avalanche.

Avalanche can process more transactions per second for a lower cost. It has become known as being more efficient while also remaining eco-friendly. However, Ethereum still holds the crown for being more reputable, prominent, and capable.

Ethereum utilizes proof of work (POW) technology, meaning users must solve complicated mathematical problems or algorithms through their computers or devices in order to validate transactions. However, Eth2 has upgraded to a POS model technology.

What Are the Significant Risks?

Generally, due to the significant risks, experts warn investors not to invest more than they can afford to lose.

The surge in the price of Avalanche is recent and might be short-lived. Before investing, you must consider the potential for large swings in prices.

Just like other cryptocurrencies, Avalanche has had volatile prices during its history. It may be at an all-time high for quite some time but could drop quickly and without warning. This is one of the main reasons why cryptocurrencies remain a speculative investment.

Remember that AVAX has only been in existence for a few years. It may not be as reputable as bitcoin and Ethereum. And even those two major cryptos are still subject to price fluctuations. When investing, it is important to have high tolerance for risk. Most importantly, do not invest more than you can afford to lose.

RELATED ARTICLE: FOREX BROKERS: WHICH ARE THE BEST ONES IN 2022?