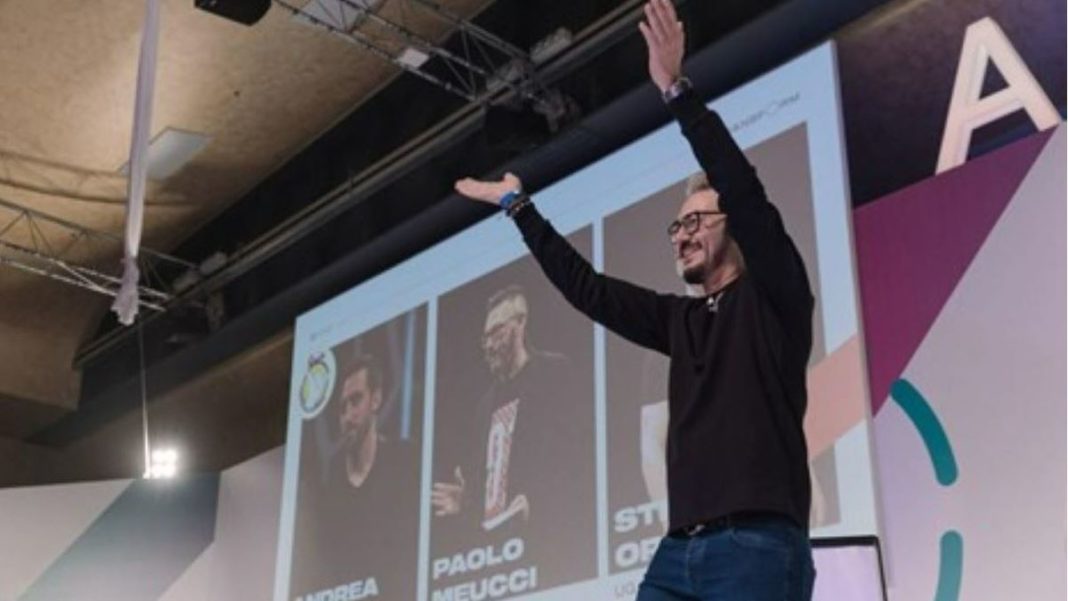 It took only 16 months for Paolo Meucci to become part of the Ariix-NewAge Million Dollar Club. This is an elite circle reserved for those who generate commissions of a million dollars.

In fact, Paolo Meucci is the first Italian and the second European professional to succeed at this level in the Ariix business.

Ariix is a multilevel marketing company that provides wellness products for independent operators to sell to their customers. Paolo Meucci joined Ariix in 1993, starting with nothing. After a number of years with the company, he earned enough in commissions to be named number-one in Europe for four years running.

However, he was unhappy with his level of success even then. So he broke away from the traditional methods he had been using.

Starting from Nothing with Ariix-NewAge

Next, starting over again with nothing, he created a seven-figure business with Ariix-NewAge. In other words, after only 16 months, Paolo generated more than $1 million in commissions.

“For four years in a row, I was Europe’s number-one with the old company,” he said recently. “But thanks to the digital revolution, we’ve brought this movement to Italy and throughout Europe.”

He went on, “[L]ife sometimes tests its bravest soldiers, asking them to make strong choices. So I chose to reset everything and start from zero, choosing Ariix-NewAge project. The choice paid off.”

“I didn’t achieve this result alone,” he remarked at the Ariix-NewAge award ceremony in April 2021 at which he accepted the award for joining the Million Dollar Club. “We achieved it together,” he said.

In his speech, he gave credit to his team of 20 leaders, built over 28 years in the network marketing profession. That team, he said, had created a winning mindset. They held beliefs that gave them strength and passion every day, as if each day were the first.

He concluded his speech by saying, “[…]if I did it, starting from zero and arriving here in 16 months, anyone can do it. Every day it’s up to us, whether to find excuses or whether to take actions that bring us closer to the goal. Acting costs energy and mental strength. But not doing anything has a much higher cost.” Finally, he added, “When life presents us with the bill, it is often too late.”

Paolo credits his success to his intuition to take multilevel marketing online. Online networking, he says, allowed him to achieve results that are difficult to obtain in traditional ways.

The future for Ariix in 2022 looks rosy. It recently completed an important merger. What’s more, it is the only company in the multilevel marketing sector that has a bill of rights. The company also features an enviable range of products dedicated to well-being.

Ariix relies on an internal technical-scientific committee composed of internationally renowned experts. These are located mainly in America, and they focus on new studies to maximize people’s well-being. They also develop new products under the Ariix brand and improve those that are already on the market.

Paolo Meucci is a candidate to be the European front man for Ariix. What’s more, the company has much news in store for the coming year.