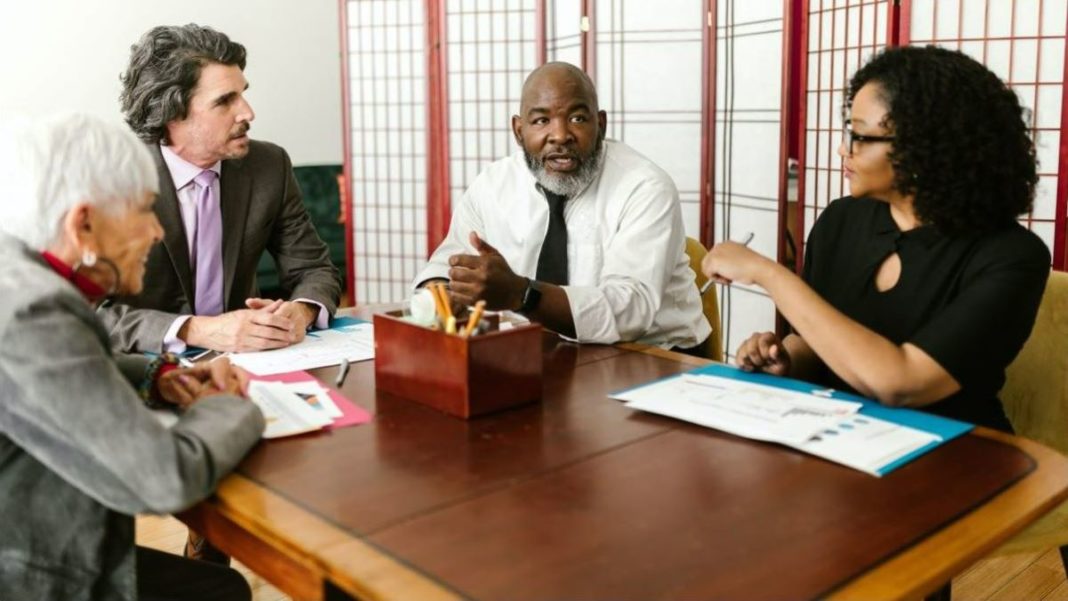 Would you like to learn how to be a better negotiator? Alistair White, Partner at The Gap Partnership, explains why “future consciousness” should be practiced by all negotiators.

RELATED ARTICLE: STARTING YOUR OWN BUSINESS? HERE’S WHAT YOU WILL NEED

You have just concluded a deal. You shake hands, smiles all round. Yippee! The master negotiator does it again!

Ask yourself: At that precise moment, right there, right then, how much is that deal worth to you or your organization? Sorry to be a killjoy here, but the answer is…zero. That’s right. Nothing, nada, zilch, nix, diddly-squat.

The truth is that any deal—whether it is a multi-billion-dollar international trade agreement between nation states, or a bargain struck with your teenage son to tidy his room—is negotiated in the present but implemented in the future. The only time that deal is worth anything is when goods and services start to flow between the two nations. Or when you walk into your son’s bedroom and you can actually see the floor.

And let’s face it. We have all negotiated agreements which have, for whatever reason, either gone disastrously wrong or haven’t quite delivered the results we anticipated.

RELATED ARTICLE: STRESS IS REAL: CAN YOU LEARN TO LIVE WITH IT?

This presents the seasoned negotiator with both a challenge and an opportunity: Can we craft an agreement that both protects us against the unexpected and increases the likelihood of generating the outcome we want?

Like a negotiation architect, can we design durability into our contracts?

The good news is that we can. It just involves a little thought and foresight. Fundamentally, we need to ask ourselves the question, “What could go wrong?”

Of course, no one can predict what will happen in the future. But we are all capable of imagining what could happen. And if we can envisage what could happen, then we are in a position—right here, in the present—to figure out what we will do if that eventuality arises.

Let’s Dissect a Quick Example for the Sake of Clarity

For example, if you conclude a three-year contract that features a pricing structure across multiple international currencies, then it really doesn’t take a Nobel Prize winner to figure out that those currencies might fluctuate against each other over the contract lifetime.

So in the present we can build a clause into our contract which stipulates how our pricing structure will change in the event of a fluctuation of x or y percent.

As a good negotiator, then, you have secured the future of your agreement. Furthermore, you have avoided the possibility of having to react quickly to an unforeseen development and hastily renegotiate the contract when you are under short-term pressure.

Moreover, this kind of renegotiation has a nasty habit of escalating into a dispute that threatens the integrity of the whole agreement.

It doesn’t have to be currency. Just think of all the macro-economic circumstances that might change over the duration of the contract. Then work out, with your counterparty, how you will deal with them should they happen. If they don’t happen, then you carry on as before. But if they do, then at least you are protected.

RELATED ARTICLE: 5 WAYS OF PLANNING FOR RETIREMENT WHEN STARTING A BUSINESS

What Would a Future-Conscious Negotiator Do?

I imagine that most of you have some form of life insurance or that you have insured your home and its contents. You really don’t want your house to burn down and you definitely don’t want to die prematurely. And the likelihood is that neither of these will happen.

But, sensibly, you have made provision in advance to protect yourself and your family against either eventuality. Why would you not do the same in your other negotiations? But we can go further than that.

Virtually every contract I have ever seen will contain some concrete measurement around the outcome which the contract is supposed to generate. It could be a sales number, it could be a completion date, or it could be a performance measurement. Somewhere in the contract there will be a specific metric that acts as an indicator of success. Again, it isn’t difficult to imagine circumstances in which that metric is not achieved, or even over-achieved.

The future-conscious negotiator will build clauses into their contracts which either penalize underperformance or reward over-performance—or even a combination of both. In doing this, we are building a layer of protection into our contract that increases the probability of a successful result.

Negotiate the Future in the Present

Two of the key personality traits of a negotiator are caution and creativity. By exercising caution we can assess the various factors that pose a risk to our agreement. By deploying our creativity we can design contracts that protect us and make the successful implementation of the contract all the more probable.