Business Opportunities
Home Business How Does Instagram Pick “Suggested for You”? 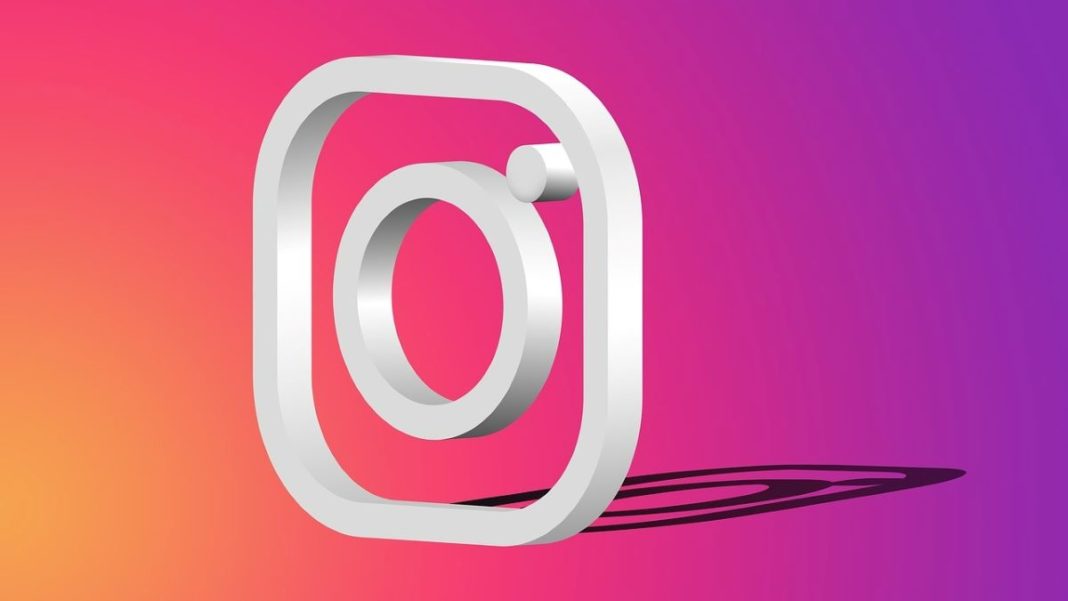 Featured image by ALUREAN via Pixabay

In this post, we discuss how Instagram sorts through the data to come up with its “suggested for you” offerings. Knowing how the app does this can help you gain some control over this feature.

Instagram is an ever-growing social media platform, and a lot is happening there every instant.

Instagram’s engineers strive to make the user experience as seamless as possible in order to keep users hooked on the app.

Thus, the “suggested for you” feature arrives on the scene. When a user comes to the app, they leave a footprint everywhere they go on the site. The app follows these footprints to learn about that person’s interests.

6 Key Factors on Which “Suggested for You” Depends

In order to come up with the “suggested for you” feature, the Instagram app takes notes of a user’s activities on the site. While some people seem to think the app might be stalking them, this is not true at all.

Instead, the algorithm has a system that works in a prescribed manner to bring out certain choices for you. These are the factors the app takes into account:

Of course, your search history mainly refers to the people or accounts that you seem to know or connect with.

Instagram, just like other social media sites, takes it that way. They assume they can provide better service to their users by suggesting similar accounts or possibly relevant ones. Therefore, they take note of the accounts where the user seems to spend regularly and use that information to suggest other accounts for you.

RELATED ARTICLE: 5 WAYS TO TAKE SOCIAL MEDIA ADVERTISING TO THE NEXT LEVEL

Instagram does not go so far as to suggest every mutual friend of a user’s followers. But it does look at the number of mutual friends two accounts might share.

Additionally, it watches the engagement the two accounts have with their mutual friends.

It also notes whether the two accounts engage with the same posts, stories, or profiles of their mutual follower or not. The likes, shares, comments, and so on play a big part.

RELATED ARTICLE: DO INSTAGRAM LIKES STILL MATTER? WE THINK THEY DO AND HERE’S WHY

It also looks for whether both accounts share the same interests or not.

The hashtag is one of the app’s most crucial keys. In fact, Instagram depends a lot on its hashtags for a variety of reasons, including the “suggested for you” feature.

Instagram seems to keep a watchful eye over how each hashtag is being used. This is because hashtags say a lot about engagement.

Hashtags are very often used not only in the spread of photos but also when publishing and promoting videos on the social network. Video with captions has a positive impact on your subscribers and they can change algorithms.

For example, if a user follows a hashtag Instagram will try to connect the people who have the same interest. For this reason, many businesses use hashtags to increase engagement. This is likely because they know that posts with at least one hashtag get 12.6% more engagement.

Now, this one depends on whether the account has a particular person’s number or not. For instance, if a user has signed up for the app using a mobile number and not email, the phone contact suggestion comes up.

Also, if anyone in your phone contacts list has recently joined the app, they will come up in your “suggested for you” space.

The idea behind this is to connect a user to every account where that user has already shared some information in the past.

Linked accounts or linked social media accounts are another thing that affects the friends’ suggestion list.

When this is the case, the user ID and password for that user will be the same on both apps.

This works the other way around as well.

This is another thing that Instagram takes notes on. If there is an account the user tends to engage most with and it has followers with somewhat the same interest as the user, it is most likely to pop up in the user’s “suggested for you” space.

How You Can Delete the “Suggested for You” Instagram Provides

No matter how advanced it is, Instagram works according to its own algorithm. It cannot make changes according to each situation. This fact applies to anything on the app as well as everywhere else on social media. They only follow the footprints.

So, it sometimes happens that a user comes across suggestions of friends or content, they do not want to consume. Of course, things won’t go out of tangent. There has to be something that made the algorithm work in that way.

Nonetheless, sometimes a “suggested for you” turns out to be the opposite of the choice a user made. To deal with situations like this, the app also has options for deleting certain suggestions.

In the “suggested for you” space, click on “see all.” Then press the cross button in the corner of the suggestion you want to delete.

Thereafter, the app will not suggest similar accounts for you.

A Final Word About “Suggested for You”

Instagram is a wide space that is getting bigger and deeper with each passing day. In simple terms, the app’s algorithm works in a way intended to keep users hooked to it.

Updates are working in this regard while also ensuring that Instagram keeps an eye on the content a user likes to consume. Various methods lead to this outcome.

Now, as we have mentioned above, the “suggested for you” feature also has a story to tell. While it can at times be misled about its suggestions, it often connects users to accounts that they might like to see more of in their feed. In this way, the app’s algorithm is working to make Instagram a more comfortable space for its users.

Shela Baxi is a software engineer turned content writer who has written blogs in various genres. During her free time, she likes to do research on YouTube and various blog sites. Additionally, she follows experts from tech to food to travel and more.