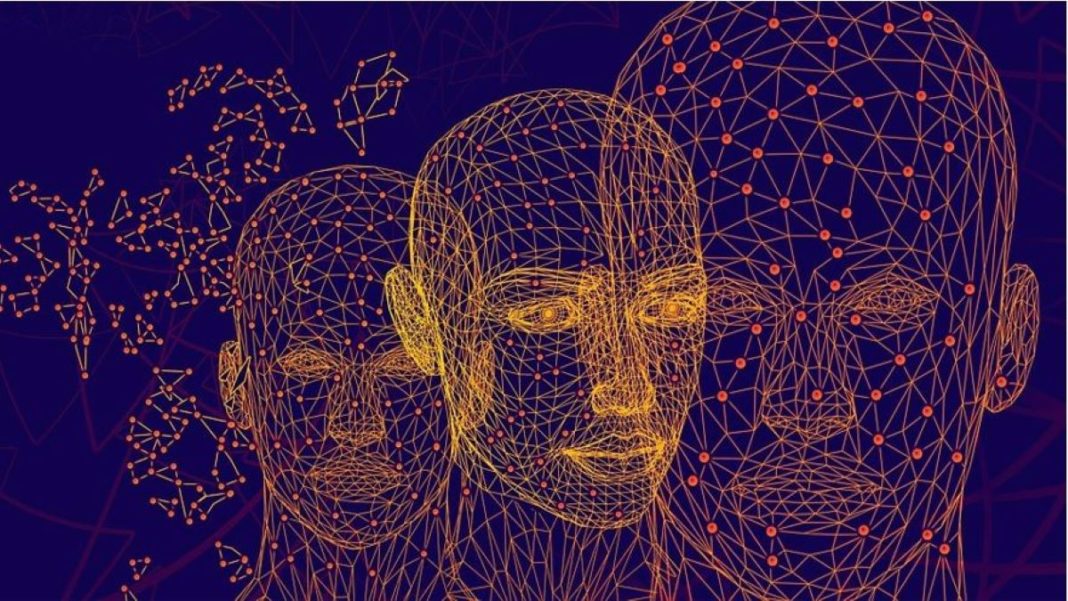 In a world in which technology is constantly evolving, it’s crucial for businesses to keep up with the latest trends. One of the most popular trends in recent years has been virtualization.

RELATED ARTICLE: TECHNOLOGY AND ITS ROLE IN REDUCING COSTS FOR SMALL BUSINESSES

Virtualization software allows you to create and run multiple virtual machines on a single physical server. This can be extremely useful for businesses that want to maximize their efficiency and minimize their costs. Virtualization also offers a layer of security, which inspires the questions like why use Docker on VMware and more.

What Is Virtualization Software and Why Do You Need It?

VMware was founded in 1998 and quickly became popular due to its superior products. VMware offers several different types of virtualization software, but their flagship product is VMware vSphere.

What Are the Benefits of Using VMWare over Other Virtualization Software Providers?

If you need to scale up or down your virtual machine resources, it’s easy to do without affecting other virtual machines (VM) running on the same host server. For example, let’s say you have a web application that experiences peak demand at certain times during the day. In this case, scaling would allow you to add more RAM/CPU power when you need it. Moreover, you can do so without having downtime.

Meanwhile, you can also upgrade hardware components that are physically located inside each VM instance itself as well as those that are outside. Thereafter, they will all operate better together within their shared environment. This is one of the reasons why scalability is essential.

It’s easier to deploy and manage virtual machines than physical servers. This is because virtual machines don’t require hardware upgrades when you’re adding new features or functionality. You can also migrate VMs from one host server to another with minimal downtime. This is more difficult to do with physical machines.

Using VMware reduces the cost of purchasing new hardware and maintaining existing equipment. This is because there are fewer components involved in each VM instance than there are with traditional setups that consist only of computers and all their various parts.

For example, you can encrypt VM files and folders to keep them confidential. You can set up firewalls to block traffic from specific IP addresses or regions. Moreover, you can use vSphere’s lockdown mode to prevent anyone except authorized administrators from making changes to your virtual machines.

VMware vSphere provides better performance than many other virtualization software options. This is due to its patented technologies such as Fault Tolerance (FT). This technology enables two identical copies of a virtual machine to run on different hosts and communicate with each other through heartbeat signals.

Another of VMware’s patented technologies that leads to better performance is called Virtual Storage Area Network (VSAN). This technology allows for storage of multiple VMs on shared resources.

The Fault Tolerance feature mentioned above provides redundancy. In other words, if one VM fails, then another copy running in an isolated environment will take over its workload. Moreover, it does so without interruption in service or data loss. This is more reliable than traditional setups. This is because there is no single point-of-failure within vSphere clusters, thanks to their distributed resource scheduler capabilities.

The Future of VMware: Where the Company Is Headed

VMware is a publicly traded company. As such, its future is always in question. However, the company has a well-established product line that continues to grow and evolve. It also boasts an impressive customer base that ranges from small businesses to large enterprises. Moreover, it has a solid financial position that allows it to invest in new technology research and development. What’s more, in its current state, VMware shows no signs of slowing down.

All these factors point toward VMware’s continued success in the years ahead, especially as businesses move more and more workloads into the cloud. And with VMware now offering its public cloud (vCloud Air) and hybrid solutions that combine on-premises and off-premises resources, it has the potential to be a major player in the cloud market for years come. So if you’re looking for a reliable and proven virtualization software provider, VMware is worth considering.