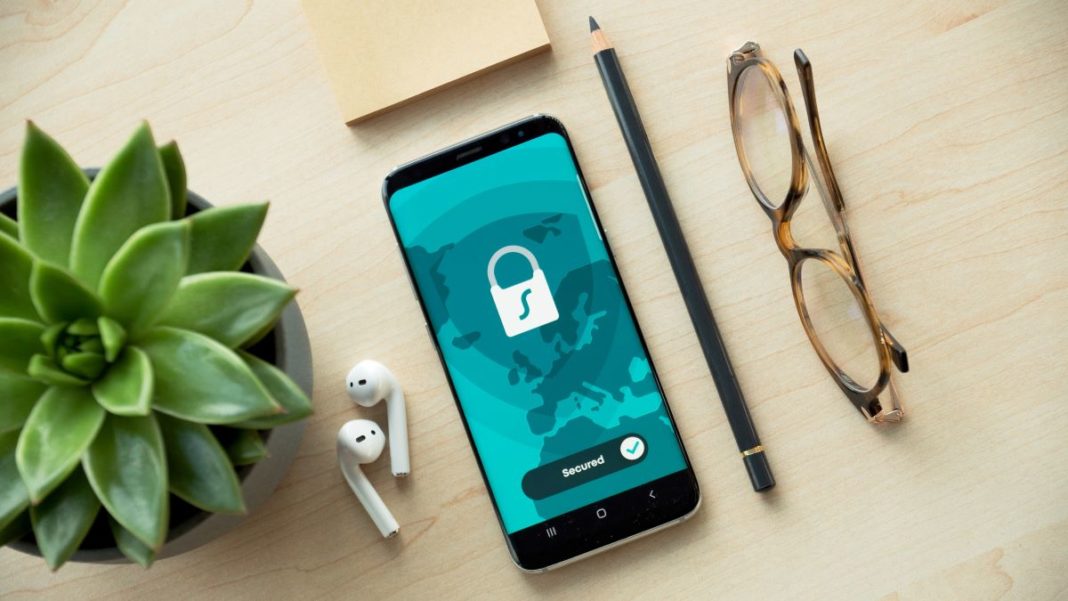 If you’re not already using a VPN to protect your business, consider the following reasons why you should. Moreover, whatever your reason for using one of these services, it is important to choose a good one.

RELATED ARTICLE: THE INTERNET: PATHWAY TO FAME AND FORTUNE—OR A CLOSING WINDOW OF OPPORTUNITY?

What Is a VPN?

The acronym VPN stands for “virtual private network.” According to Wikipedia, a VPN is an extended private network that allows users to send and receive data over public networks “as if their computing devices were directly connected [over a] private network.”

The Pandemic Led to More Widespread Use of VPNs

The coronavirus outbreak sparked a worldwide rise in the demand for VPNs. Industry watchers expect this rise in demand to continue its upward trend as individuals continue to work from home.

Companies all over the world sent their staff home. Doing so forced them to put their business continuity and remote working plans to the test—that is, if they even had remote working plans in the first place. Moreover, many of the companies that had made such contingency plans hadn’t put those proposed strategies through their paces.

While some businesses assume that establishing a VPN is unnecessary due to their size and the perceived complexity of deploying one, this is far from the case. VPNs provide an encrypted connection that enables users to securely access networks over the internet.

Many businesses and organizations rely on secure connections to ensure that only authorized individuals have remote access to their networks. Basically, there’s no reason not to use a VPN. And here are just a few of the many reasons why your business should do so and why VPNs are important to businesses worldwide.

Following work-from-home trends during the coronavirus pandemic, the global demand for VPNs grew. This is because VPNs help to keep remote work safe.

To accommodate the increased aggregate internet traffic of people around the world who stayed home during the worst days of the pandemic, VPN providers and internet service providers began flexing major muscle.

VPN use was already rising, even before the pandemic broke out. That occurrence, however, threw people into a remote work and entertainment streaming frenzy. And as we all know, increased growth brings new risks.

However, you can invest in a reputable and premium VPN to mitigate that risk. And this is important in this data-centric world. That is because it is imperative to value online privacy and encryption while browsing the web.

But whenever you are connected to the internet over a public connection, a VPN allows your device to connect to your own or your company’s private network.

RELATED ARTICLE: REMOTE WORK: HOW IT AFFECTS THE HOUSING INDUSTRY

The Use of VPNs Spiked During the Pandemic

The coronavirus epidemic triggered digital transformation on a massive scale. Therefore, for many organizations and office workers in early 2020, the value of VPNs shifted dramatically. VPN trends that began before the outbreak accelerated in only a matter of days.

Full-time remote workers can now use VPNs and remote-access servers to get secure, high-speed connections similar to those in the main office. Moreover, companies rarely build in extra capacity in their onsite servers to accommodate transitory spikes in consumption. But VPNs provide consistent, high-speed connections at less cost to your business.

In short, VPNs have shifted the dynamic.

How Did VPNs Get Their Start?

VPNs were almost exclusively used in the commercial sphere at first. Then the early 2000s saw a surge in high-profile security breaches. This marked a watershed moment in VPN history. Thereafter, almost everyone, including casual users as well as full-fledged IT security professionals began opting for VPNs.

VPNs are cutting-edge technology. IT experts developed them initially to provide secure access to the occasional remote user. Their intention was and to securely connect multiple office sites over the internet. Since that time, VPNs have become a popular and important tool in any privacy-conscious consumer’s browsing toolkit.

Massive global surges in VPN use aren’t solely due to tidal waves of email and added stress from Zoom sessions. According to a recent survey, several family-friendly culprits are causing these spikes.

For example, Disney Plus, Netflix, and are Hulu still in the early stages of their global rollout. This provides evidence that binge-watchers have been exploring methods to acquire access to popular shows such as The Mandalorian on Disney Plus, Harry Potter on Netflix, and the Kardashians on Hulu from their home countries.

As these services become more widely available, the sharp spikes will begin to level out. This is because the demand for some streaming services will grow gradually as subscribers in countries with smaller catalogs begin to utilize VPNs to unblock geo-restricted content while they remain in quarantine.

When you decide to use a VPN service for your business, it’s important to explain why you’re doing so to your staff. Don’t minimize its relevance. Instead, emphasize its importance. Also hold staff members accountable for helping to keep your company, all employees, and company data safe. Additionally, whether you are using a VPN for streaming entertainment or using a VPN for your business, it’s important to invest in a good one.

RELATED ARTICLE: HOW TO IMPROVE REMOTE WORKING FOR YOUR EMPLOYEES