Business Opportunities
Home Business Technology or Money: Which One Makes the World Go Round? 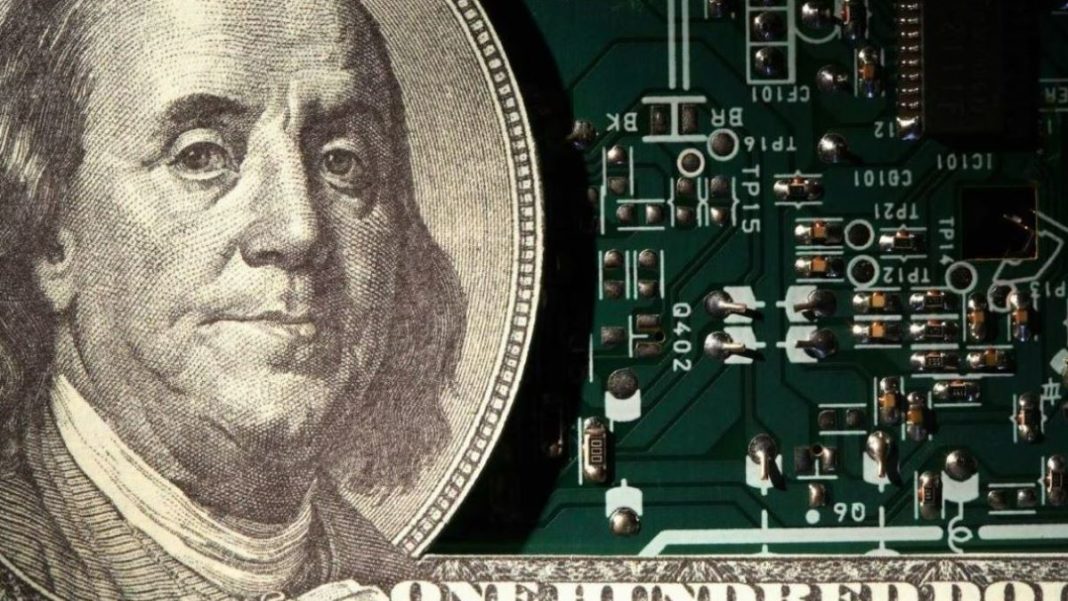 It’s a common saying that money makes the world go round. But does this statement hold true for all facets of the technological landscape? While it is true that many people (and countries) need more money to invest in new technology, there are many benefits of technology in society that require no monetary investment.

Consider These Examples of the Benefits of Technology

For example, recent reports show that private companies have spent more than $500 billion on research and development since 1981. Additionally, examining productivity over time shows an ever-increasing rate between 1870 and today.

Another recent report shows that the population of our planet is growing at the staggering rate of 81 million people per year. This leads us to reasonably estimate that the total tech investments we might require will be $2 trillion annually.

All of these statistics suggest that while technological investment requires money, there are other factors at play. The simple answer to this question is: yes and no. While having money helps with large investments in tech, it is not necessary for smaller incentives.

From another perspective, in the early stages of property and business ownership, money invested in a new enterprise was a necessity. The amount of capital that went into building an early factory was a crucial tool for economic growth.

But with mobile technology advancing at such a rapid rate, some argue that money is no longer needed for technology to advance into the sophisticated tech we have today. Soon enough, the combination of advanced technologies will have advanced to the point where common people can make their own tech investments on their own terms.

Even though the concept of “money makes the world go round” exists in our everyday lives, it’s important to remember that many other factors shape our modern society, too.

Too Much Money Has an Adverse Effect on the World

Many people believe that money makes the world go round, but this is not true in all cases. There are many ways and situations in which money might actually create more problems than it solves.

The most obvious source of conflict is serious market instability. When there is too much money and not enough exchange value to match it, inflation creeps in. This is a cause for concern for investors and consumers. Low financial returns for investors, or even no return at all, could mean major upheaval for those who want to make investments in technology or simply for the future.

Environmental issues that occur with too much money in a particular environment affect all of the people who live there directly or indirectly. One of the biggest problems with corporate responsibility is how long it takes for everyone to feel the impact of those decisions.

Money has developed an almost mythic importance in society. It’s often considered as the ultimate source of power, wealth, and success. However, money actually doesn’t make the world go around. Billions of people in the world have been left behind.

This is because money is not a necessary condition for sharing in the wealth, or even for survival. You don’t need to have much or in some cases any money at all to thrive. The natural state of living conditions on this planet allows you to survive and thrive without any monetary investment whatsoever.

But Too Much technology Isn’t Always a Good Thing

Technology makes the world go around. But that doesn’t mean that it’s always a good thing.

All of the advanced technologies we use today were invented to help us solve problems, including many of the problems we create now. Technology is essential for the society in which we live. Therefore, it is inevitable that technology will change how we live and how we interact with each other.

For example, business leaders once thought of two-way television as a worthy investment. Today it’s virtually useless because nobody watches all those free channels nowadays. Plus, it costs too much money to run.

It’s relevant to consider that even video was once a cutting-edge technology. The first public test happened in 1927. Now we use it every day and hardly even think about where it comes from and how much it costs.

You can’t afford to ignore the fact that technological progress is happening all over the world. Nowadays, people around the world are investing more and more money in technology because they want to keep up with what’s happening in other regions of the globe.

And so, people generally accept the concept of “money makes the world go round” as a truism. In many cases, this statement goes unquestioned and uncontested because of its apparent common sense. But as we have seen in this post, this is not always true.

RELATED ARTICLE: 3D PRINTING: HOW IT TOUCHES OUR LIVES