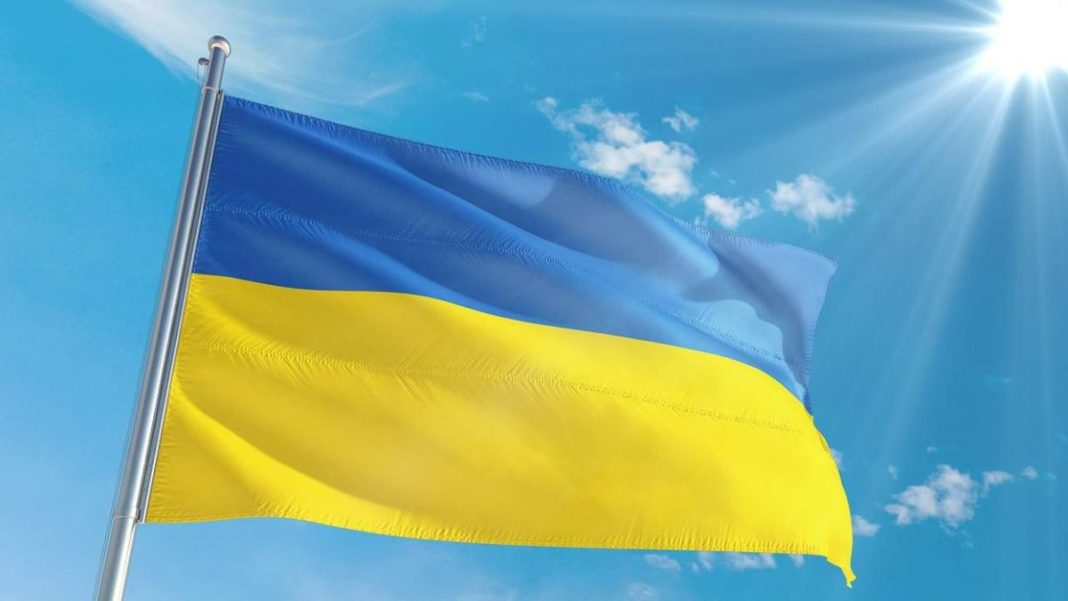 Featured image by jorono from Pixabay

Ukrainian software developers are well-recognized in the European IT field due to their deep technical knowledge, good level of English, and high skills in AI, big data, blockchain, and more. That is why many startup owners wish to outsource software development to Ukraine. It’s not surprising that an increasing number of international giants also hire Ukrainian developers to create advanced software solutions.

RELATED ARTICLE: WHAT IN THE WORLD IS AN OFFSHORE COMPANY?

Outsourcing to Ukraine attracts a lot of attention due to a number of brilliant advantages. If you are wondering why it’s a good idea to outsource software development to Ukraine, here are our top reasons.

1. Ukraine Is Home to a Large Tech Talent Pool

Ukraine has a large pool of IT professionals that keeps on expanding every year. Currently, more than 200,000 developers are involved in IT outsourcing in the country.

Ukraine also takes leading positions in the world in the number of Unity3D game developers and C++ engineers. Nor is there any shortage of Android and iOS app developers in the country. You can easily find a dedicated Ukrainian development team to work on practically any project.

2. The Country Has a Fast-Growing IT Industry

3. Ukraine Has a Large Number of IT Students

As it’s claimed by IT Ukraine Association, around 20,000 tech students who are skilled in software engineering graduate in Ukraine each year. There are more than 400 universities that educate IT specialists. Thanks to that, Ukraine may quickly surpass other European countries in that sphere.

According to research conducted by the World Economic Forum, Ukraine takes seventh place in the world by the number of countries with the most engineering, manufacturing, and construction graduates, surpassing such countries as Mexico, France, and Vietnam.

4. More Than 1,500 Software Development Companies Have Headquarters There

IT outsourcing in Ukraine is well-developed thanks to the number of companies that offer software development services.

The country takes one of the leading positions in Europe by the number of software development companies. Currently, there are 299 IT service-providing companies in Kyiv, 136 in Lviv, and 96 in Kharkiv.

In general, there are nearly 1,500 IT companies in Ukraine that offer almost all types of software services, including web and mobile apps development, UI/UX development, R&D creation, IT consulting, analytics, and more. This makes it easy to choose a software development company in Ukraine.

5. The Country Is Home to More Than 2,000 Successful Startups

Thanks to the large number of tech talents in the country, Ukraine boasts an impressive number of successful startups. Jooble, DepositPhotos, Grammarly, Preply, Attendify, CleanMyMac, InvisibleCRM, Looksery and Readdle are just some of the big names that have emerged from Ukraine. In other words, if you order custom software development in Ukraine, you can be sure about the quality.

According to Tadviser, “In 2020, investments in Ukrainian startups reached $571 million, which was a record in the history of the market. In comparison with 2019, the volume of investments increased by $27 million.”

There are more than 110 R&D centers of global technology giants in the country. These include Microsoft, Samsung, Apple, Skype, Siemens, Oracle, and more. Many of them entered the Ukrainian market through mergers and acquisitions or joint research and development.

7. Ukraine Has a Notable Tech Community

Many tech events take place in Ukraine. They give the country’s IT professionals the opportunity to communicate with their colleagues, share experiences, and get acquainted with the best practices of industry leaders. Some of these events are Agile Eastern Europe Conference, PyCon Ukraine, and others.

More than a half of Ukrainian developers visit these events on a regular basis. The largest conferences attract skilled speakers from around the world, from the likes of Skype, IBM, HP, and many others.

8. Most Ukrainians Speak a High Level of English

The vast majority of Ukrainian developers know English at least at an intermediate level. So if you hire a software engineer from a Ukrainian development company, he or she will probably communicate with you in English with ease. In addition, most IT companies in the country offer free language courses for their employees to help them improve their English proficiency.

9. The Country Has a European Culture

This may seem to be a not-so-important factor but, actually, the work ethic in the sphere of IT outsourcing is important. Ukrainian culture is very similar to that of the US and Western Europe culture.

The workers there are not just run-of-the-mill performers. They are always open to challenges and interested in contributing to a project’s success. So you will probably find commonalities between your development team and the team in Ukraine really quickly.

10. Ukraine Is Where You’ll Get the Best Value for Your Money

Compared to Poland, Belarus, and the Czech Republic, Ukraine offers more competitive outsourcing rates combined with a much bigger tech talent pool. The average hourly rate for software development is from $25 to $50 while the average salary is from $1500 to $3500 per month. Such salaries are significantly lower than those in Western Europe and the US, where software developers earn around $100 per hour and more.

11. The Country Has Favorable Conditions for Business

According to the forecast of the ministry of Finance of Ukraine, the nominal GDP (in billions of Ukrainian Hryvnia) in the country will grow to 5,368.7 in 2022, to 5,993.9 in 2023, and to 6,651 in 2024. Therefore, it becomes easier and easier to create and develop business in Ukraine with each year. The country has also made paying taxes easier by introducing a lower flat rate of 22% for the unified social contribution paid by employers.

All of this has contributed to the growth and development of the local IT community and encouraged many business owners to choose Ukraine for IT outsourcing.

12. Ukraine Is Only One Hour Ahead of Other Countries in Europe

In terms of time differences, Ukraine is just one hour ahead of other countries in Europe. This ensures smooth communication and work processes between employees in different countries. A direct flight to major European cities from Ukraine takes no more than three hours.

Obviously, there are a lot of attractive reasons to outsource software development to Ukrainian developers.

To sum up, here is a brief list of reasons why software development outsourcing to Ukraine may be the best solution for your IT staff augmentation:

RELATED ARTICLE: STRATEGIC BUSINESS MANAGEMENT DEGREE: IS IT WORTH IT?