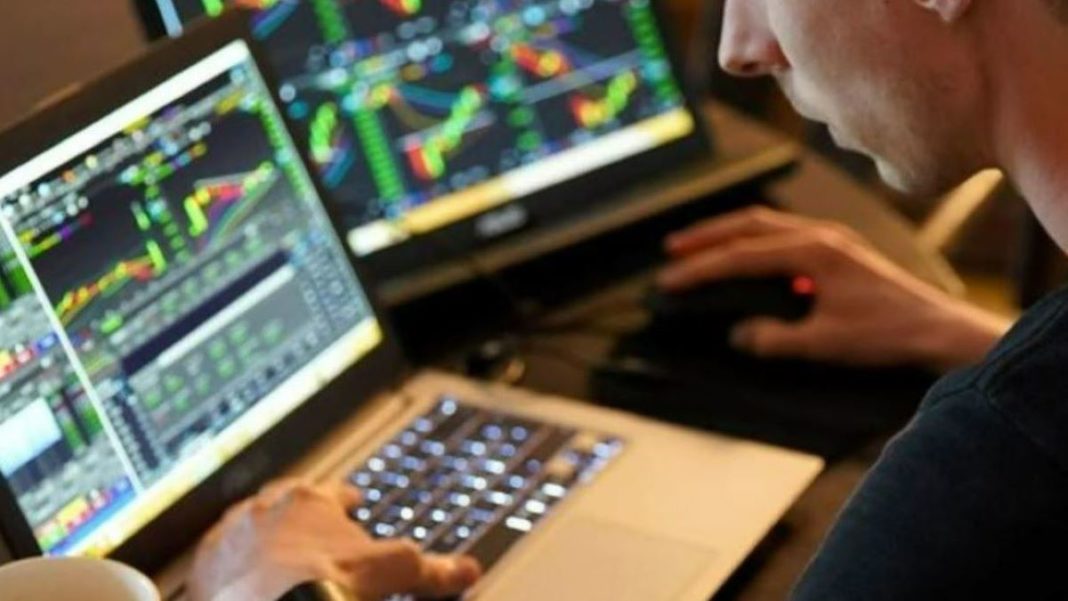 When most developed nations’ inflation rates started to rise in January of 2022, currency traders everywhere went into action. Why? Because they wanted to get a head start on the battle against rising prices. And one of the best ways to achieve that goal is to leverage the power of the forex markets.

In fact, there are two main ways foreign exchange enthusiasts use their skills to engage in the battle against inflation. One is by diversifying their long-term savings capital into national currencies that are not as affected by rising consumer prices. The other general approach is to employ active trading strategies to grow a forex account at a rate that exceeds the local inflation figure.

Easier Than It Sounds

The good news is that these tactics sound much more complex than they actually are. Carrying out one or the other approach is relatively simple.

However, it’s imperative for currency traders to make a detailed plan about how to proceed. They must also follow current economic news. Keeping an eye on newsfeeds and financial headlines is a core part of both strategies.

Here’s how to get started with an anti-inflation program that has the potential to minimize the effects of rising prices on your capital account.

How Active Investors and Traders Use Currency Hedging

Currency hedging takes many forms. One of the most common varieties is using a standard foreign exchange account to earn returns that are higher than the domestic rate of inflation, expressed in a percentage term.

If you have been operating in the forex space for a while and possess basic skills, it’s possible to engage in hedging to offset some or all of your local economy’s price increases.

When informed consumers have an open forex trading account at AvaTrade or other reputable, major brokerage firms, they can easily buy and sell whatever national currencies they wish. That one capability is what gives them the power to speculate, based on careful research, about which forex pairs are likely to bring the highest returns. (As an aside, all currencies trade in pairs, with one being exchanged for the other.)

It’s not unusual for active buyers and sellers in the niche to make between 50 and 100 purchases and sales per month. Some transactions have very short lifespans. Others fall into the swing category. Swing trades typically last from one to fourteen days on average. The goal of most currency traders is to achieve a win ratio of around sixty percent on each month’s transactions. Meanwhile, they try to risk only a certain fixed amount of capital on each purchase.

A typical currency trader’s monthly goals can range from very low growth percentages, like one or two percent, all the way up to thirty or forty percent. Moreover, there are many variables. This includes the amount of leverage a trader used. It also includes whether they used borrowed money and how much capital they have in their account at the beginning of each month.

Another factor that affects how much a currency trader might be able to earn is the size of each position they take. For example, if someone makes one hundred round-trip transactions per month and risks two percent of their available capital on each one, even a fifty-five percent win rate on trades could outpace inflation by a significant amount.

Of course, traders can and do lose money in the currency markets. But that doesn’t stop millions of active, enthusiastic investors from making an effort to outsmart a weak economy.

A more straightforward way of attempting to nullify inflationary effects is through direct purchases of foreign currencies that perform better than the local version.

For instance, a US resident might use a forex account to buy a basket of three currencies that historically outperform and hold their value better than the dollar. The British pound, the Japanese yen, and the EU’s euro are three that have performed admirably against the dollar during the past two decades.

Inflation in the US is currently running at about 9%. So let’s say a currency trader based in the US wanted to offset domestic inflation. One strategy they could use would be to convert some or all of their capital account into equal portions of yen, euros, and pounds. This strategy can work well even for people who have never engaged in currency trading before.

It’s important to realize that much of the effort to beat inflation’s grip is about making educated guesses. There are dozens of theories and strategies that enjoy popularity from year to year. However, one basic approach is to earn higher returns through active buying and selling. Another is to place a portion of a savings account into a basket of international currencies.

RELATED ARTICLE: HOW SMALL BUSINESSES ARE PREPARING TO COPE WITH RISING INFLATION

There’s no magic bullet, and there are no guarantees. But common sense dictates that it’s almost always wiser to be proactive during an economic downturn. This is certainly better than to sit on the sidelines and watch events play out. The wisest of currency traders know this. And they use this approach during times like ours.

Want to keep your business thriving during difficult times? The Business Opportunities blog can help. Bookmark our site and browse our blog often.