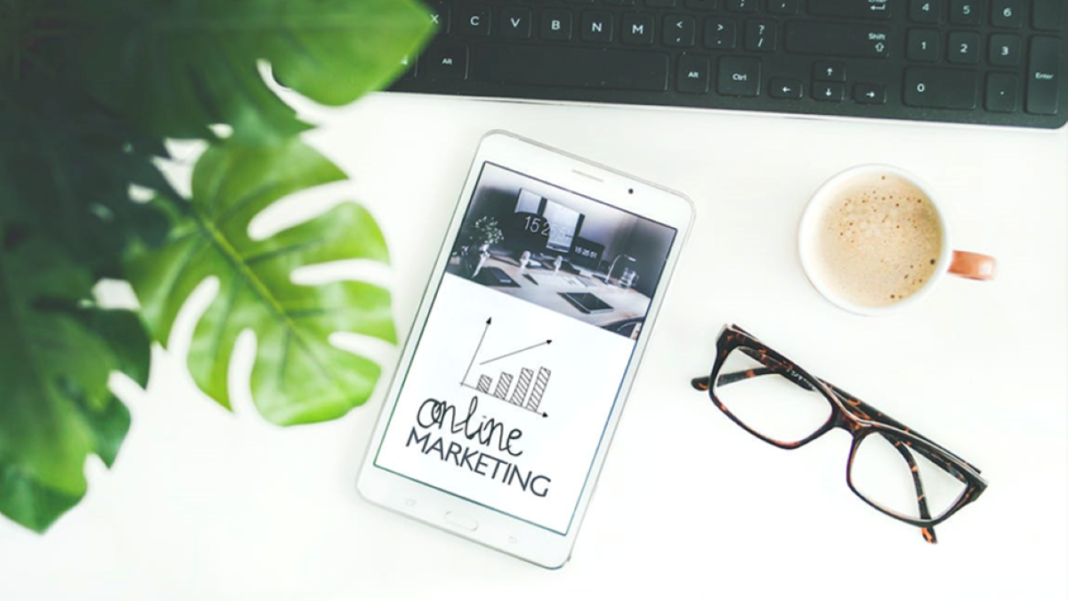 The gaming industry is a wide and diverse sector that is expected to produce around $257 billion in revenue by 2025. It’s a seriously competitive area of commerce. That’s why effective marketing strategies are vital to future success for gaming companies.

RELATED ARTICLE: 5 BEST WAYS TO ADVERTISE YOUR BUSINESS REGARDLESS OF SIZE

Gaming encompasses more than just the software developers and console producers. Sportsbook and online casino sites such as casino 777 are just two examples of companies that harness some elements of gaming in their set up.

With so much competition involved, just how do those operators implement a successful marketing strategy?

The Power of Influencing in the Gaming Industry

Like all entertainment industries, the gaming sector has been able to enhance a truly modern phenomenon. Social media has an important role to play in advancing new games. Moreover, developers lean heavily on the new wave of influencers.

The top gaming experts on popular video streaming channels can reach out to millions of followers. They may know that a new release is on its way but what is the title like? How does gameplay work and why should those followers buy it at the expense of others?

A video gaming influencer is perfectly placed to answer all of these questions. For the cost of a courier delivery, a games producer can get their title directly to a gaming chair. From there, a positive review is worth millions of dollars in almost free advertising.

Of course, those software developers have to hope that the influencer is appreciative of their efforts. If they are confident in their product, this shouldn’t be a problem.

Video streaming channels are important but there are other ways in which social media has transformed gaming marketing. Twitter, Facebook and Instagram all have a part to play.

Each of those platforms carries an element of video that will be vital for progress. Companies will use static updates but there’s no substitute for seeing the game in action.

Instagram, with its links to Tik Tok, will be at the forefront of this marketing drive, but the gaming industry will harness all established social media sites.

The video game industry also needs bright and vibrant online gaming outlets. When prospective games purchasers land on these sites, they want to be entertained by engaging content.

Games producers should be considering marketing methods which all other sectors are using effectively. A vibrant and interactive blog is an obvious place to start, with inclusions of reviews and teasers of new titles.

Once again, it’s all about the video. Demonstrations of each game while in action can only help to capture the imagination of potential purchasers.

A gaming developer’s website can also offer trial versions of each new title. It’s a way to get a feel for gameplay and to allow players to decide whether they want to buy the full version. Third-party media outlets are important, but effective marketing often starts at home.

RELATED ARTICLE: SCALING UP AN ONLINE BUSINESS AS A SOLOPRENEUR

Gamers talk to each other. In the real world, they will discuss new titles and those discussions will also head online. Gaming forums provide another vital platform for the industry in terms of marketing strategy.

While such websites are unlikely to allow blatant self-promotion, it is possible to start an open and honest discussion regarding gaming companies. Each player will have a different opinion, and it’s inevitable that not everyone is going to like a new release.

But just by being present and answering players’ concerns, a developer can boost their profile and be looked upon more favorably by those who hang out on those forums.

Traditional methods of marketing and advertising still have a home in the 2020s. TV ads carry a premium at certain times of the day because they have a wider audience. Viewers can run into the millions but it’s not all about quantity.

The games industry needs to be aware of when a receptive audience may be tuning in. In the modern day, there is a dedicated channel for eSports followers but it remains as a niche for now.

On a much wider scale, fans of football are more likely to be gamers than those who tune in for their weekly soap opera. A strategically placed ad at halftime during a big game can attract immense attention.

Gaming magazines, other print media, and online sites can also provide a platform for traditional advertising. Marketing is developing away from traditional marketing, but it hasn’t quite moved on completely.

The Future of Marketing in the Gaming Industry

Much of video gaming’s future revolves around virtual reality. VR has been around for decades but it has yet to take off in the way that developers might have hoped.

Cost of equipment may have been a factor in the past but, whatever the reasons may be, there is a belief that VR is set to finally take off.

If virtual reality is powering a new generation of games, it could also provide new ground for marketers. There is some potential for advertising within existing games, but there will be a need to explore other avenues where VR and 3D are in place.

3D cinemas could offer a promising platform. They can give audiences an insight into how the game is played and just how much of a thrill the VR factor provides.

Nobody can be completely certain as to where gaming marketing is taking us in the future, but it’s certain that those responsible will be considering all possible avenues.

RELATED ARTICLE: 5 INDUSTRIES THAT WERE TRANSFORMED BY THE INTERNET