Business Opportunities
Home Business Importing Products from Overseas? You May Need an ISF 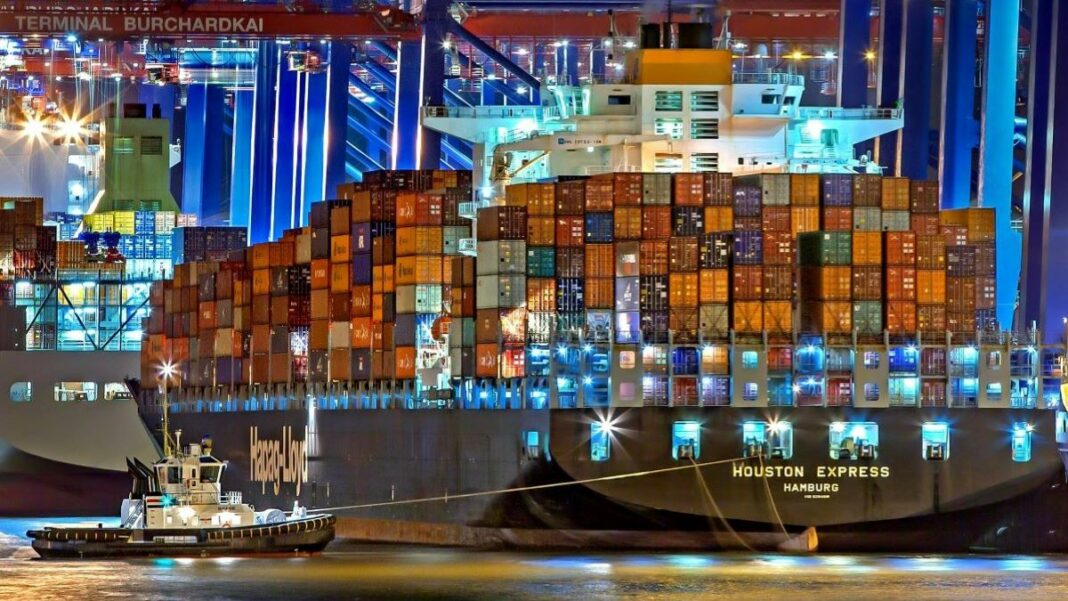 If you’re new to importing goods from overseas, remember that ignorance of the law isn’t an excuse if you get caught not following it. For that reason, it’s imperative that you understand your responsibilities before you ever place an order from an international company. One of those laws is the filing of an ISF, or Importer Security Filing. This is a regulation that affects all ocean shipments coming into US ports. If you don’t follow it, you could end up with a delayed shipment, fines, or other penalties.

What Is an ISF?

An Importer Security Filing or ISF is an electronic document that importers or their agents must file with the Customs Border Patrol (CBP). It explains what their shipment contains and where it originated from, along with various other details. The ISF allows the CBP to identify potentially high-risk or dangerous shipments before they arrive in the US.

Why Does the US Government Require This Document?

The long and short of it is that the US government requires an ISF for safety reasons. In particular, the data on the electronic form helps the CBP prevent smuggling. It provides extra security for cargo that is destined for US ports.

However, regulations require it only for shipments that come from overseas locations by ocean vessels. So if your shipments arrive by air, you do not need to file an ISF. But there may be other regulations governing air shipments.

The ISF known as 10 + 2 is the most common type of ISF. This type applies to all shipments other than Foreign Remaining on Board (FROB), Immediate Exportation (IE), and Transportation & Exportation (T&E) shipments. The first 10 elements of this ISF are the responsibility of the importer. These must be filed with the CBP 24 hours before the shipment is loaded onto the ship at its point of origin.

How to File an ISF

It’s important to note that all ISFs have to be filed electronically. There is no paper document involved. There is no leniency for mistakes. If you fail to file your ISF properly, you could receive a citation for $5,000 per violation with a maximum of $10,000 per shipment. This includes both late and incorrect ISF filing errors.

The best way to avoid these errors is to hire a licensed customs broker to ensure your documents are always filed correctly and on time. You can’t afford to make mistakes when importing goods from abroad.

Becoming an importer can be a lucrative business, but only if you know the rules about filing an ISF for over-the-ocean imports. Otherwise, all your profit could go down the drain in fines and penalties. So don’t let that happen. Always file your ISF correctly and on time.

RELATED ARTICLE: COMMON SHIPPING MISTAKES AND HOW TO AVOID THEM