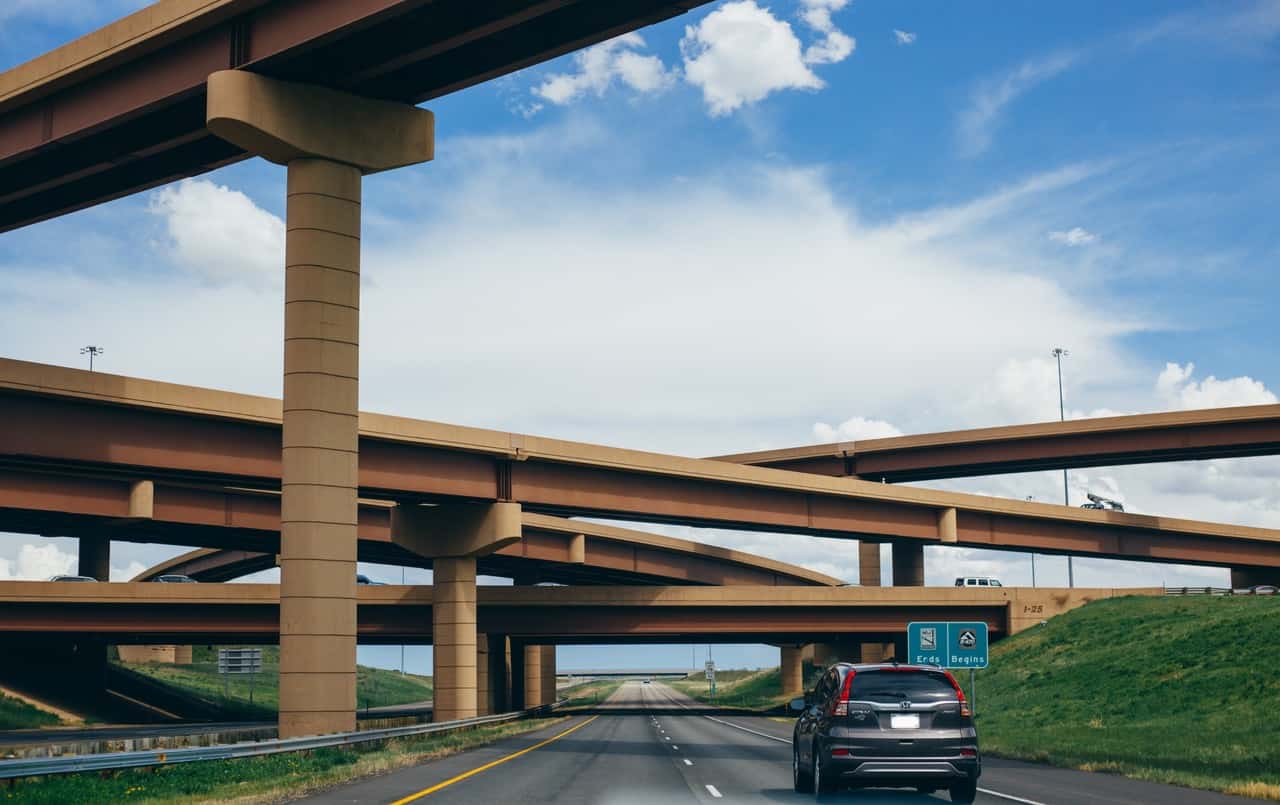 Does the success of your business depend upon fast and accurate deliveries? Does your business own an automobile—or a fleet of them? If so, you know how important it is to have reliable drivers and delivery people. Just imagine, then, how your business would transform if its fleet of cars or trucks were self-driven! It’s not such a far-fetched fantasy, after all, as self-driving cars are (ahem!) just around the corner.

Several companies, notably Google, Tesla, and General Motors, have been working on prototypes of these cars that will soon amaze us all. None has made theirs available yet, as the testing continues, and engineers are striving to harmonize all that hardware and software into smoothly driven machines.

Tesla’s Elon Musk has predicted self-driving cars on the market as early as this year, but most expect that development no sooner than 2020.

But how will that work, having self-driving cars on the road? Certainly, the rules of the road would have to adapt to the changes, for one thing. Another of the questions raised is over insurance, especially since Mercedes has announced that its prototype would choose to save the passengers before bystanders in the event of an accident.

Here are some things you need to know about driverless cars before they hit the streets near you.

Sooner Than You Know

Depending on where in the world you live, you might have already been surprised to see a driverless prototype on the road. The target for mass production is 2020, but road trials with prototypes are already in progress.

We’ll All Be Better Drivers

At least at first, “driverless” cars won’t be 100% self-driven, and manufacturers are employing technologies to give human drivers more visibility should they decide to take over the wheel. Internal and external cameras will show people or objects several meters ahead of the car so that the driver can choose to make an informed decision. Some say that in a way, driverless cars will make all drivers better on the road.

Driverless Cars Could Be Safer

When you think about the causes of accidents on the road, human error reigns supreme. Think of drunken or distracted drivers, speeding maniacs, the very elderly or inexperienced drivers. The roads could be safer with the robotics of self-driven cars instead of these impaired drivers.

Electric-Powered Transportation Is the Wave of the Future

Manufacturers in Germany, Japan, and the US are looking at making their cars electric. Other manufacturers in the world will most likely eventually also follow suit, even though oil-based transportation continues to lead the way for now, for economic and political reasons. By 2030, when manufacturers hope that the driverless car will dominate the roads, most companies will probably have gone electric all the way.

Relax and Watch the Scenery Roll Past

Forget the wheel for a moment and think about the road trips you could take in a driverless car. Passengers can prepare for business meetings, catch up on their reading, enjoy beautiful scenery, or hold meaningful conversations with friends. Not to worry—your car will get you home safely, so chat or read away. That is the future of automobiles.

For now, at least, driverless cars allow the option of a human to intervene if that person should choose to. For one, Mercedes has made it clear that their self-driving car will choose to save passengers instead of bystanders. And this option sits well with some critics, who feel that humans, not robots, should make that ethical call.