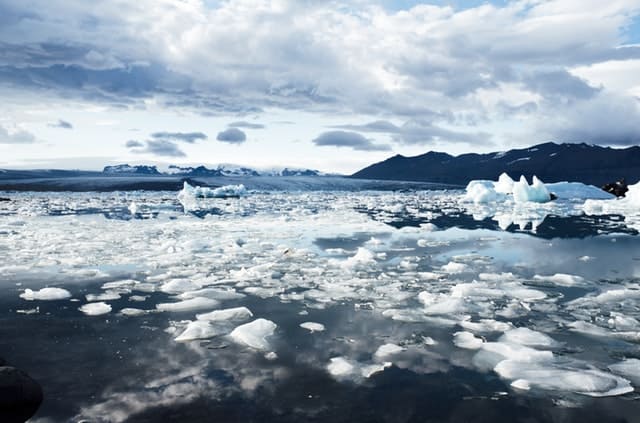 For years, businesses around the globe have been involved in a throwaway culture. In plain English terms, if something was broken, or merely out of date, we simply discarded it without a second thought.

Business leaders are realizing that this somewhat lazy approach has all sorts of negative consequences. What’s more, we can avoid many of these consequences through a shrewd reversal of the process.

Let’s take a look at how this culture is slowly but surely changing. We will see that both businesses and the world as a whole are benefiting as a result.

What Kinds of Items Are Affected?

Firstly, let’s talk about the type of items which are affected or were previously affected by the throwaway culture.

A prime example could be appliances such as washing machines, refrigerators and similarly bulky items. Due to the large and complex nature of these machines, many businesses simply threw them away. Hence the term “throwaway culture.”

Now, the change in culture results in businesses engaging the likes of Service Force, with the aim of repairing such items and rendering them like new again. It’s a renewal process, rather than one which results in completely new items.

It doesn’t just have to be about electronics and similar devices, though. Recently, a business was pitching renewable mannequins on the British television show Dragons’ Den. This highlights just how far away we are getting from the throwaway culture that was once so prevalent.

The throwaway culture also relates to a monumental change in the way in which business leaders view costing. Whether this is due to the economy or just a change in philosophy is difficult to say.

However, several years ago firms were happy to immediately discard items and replace them with brand new ones. Now, different measures mean that businesses now favor the repair-and-renew approach. This means that the initial cost is much lighter and companies don’t have to invest in brand new equipment anywhere near as frequently.

It’s All About Going Green

While costing is always going to be a key part of this equation, there’s no doubt that the world’s green movement is also crucial.

Both the public and authorities are pressuring business leaders to do more for the environment. Some industries in particular have been found to contribute huge sums to the carbon emissions picture. For this reason, it’s useful to focus on the appliances industry again.

Previously, people simply discarded items such as refrigerators in landfills. This prompted all sorts of environmental problems. Eventually, municipalities began charging large sums to companies in order to dispose of them correctly.

What this means is that costing and green issues go completely hand-in-hand. Because there are financial repercussions of not going green, companies are changing the way they think.

Ultimately, as governments attempt to meet the high green targets that they have set for themselves, one can only assume that business leaders will come under even more pressure to aid with this in the future.