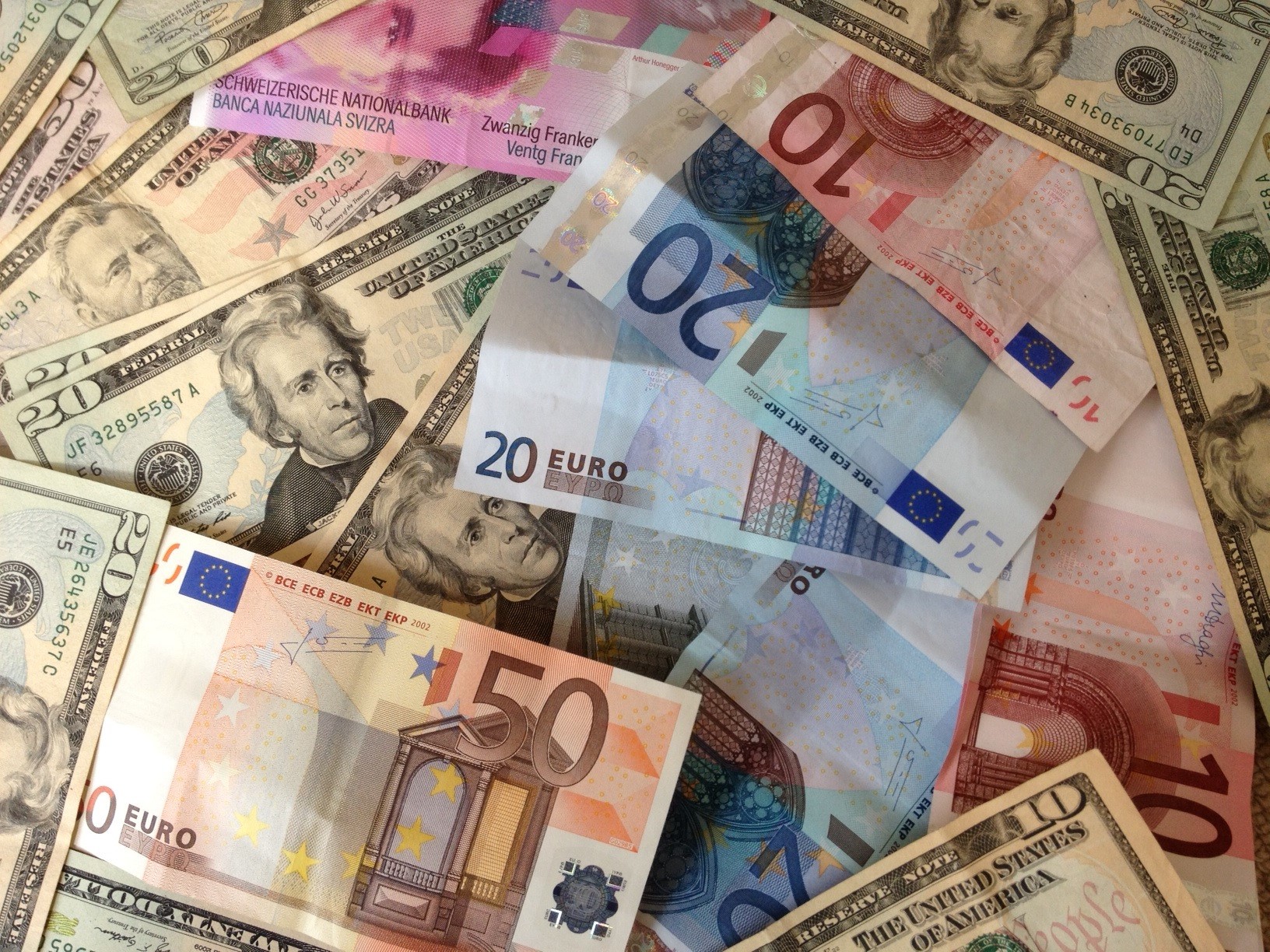 The foreign exchange market, or Forex, is a volatile one. Therefore, if you are trading on the Forex market to raise capital for starting or expanding your business, you need to understand this fact.

The Forex market has had some spectacular changes in recent times. For example, the summer of 2016 saw the Brexit vote. The swift and sweeping changes this mandate brought forth included any currency pairs containing the British pound. The immediate aftereffects of the vote are well behind us. However, this situation illustrates how quickly things can change in the currency market. Here is what you should know about the most volatile currency pairs.

RELATED ARTICLE: OPTIMIZING YOUR PROFITS IN THE FOREX MARKET WITH AN ONLINE TRADING ACCOUNT

Before looking at the currency pairs, it helps to have a basic understanding of the Forex market and what volatility is. Volatility is the term that describes how much a price moves over a specified period. The more volatile a market, the more it will shift over a given time. The less volatile the market, the less it will move.

Additionally, price movements can be either proportional or absolute. Both have their place when you are involved in “contract for difference,” or CFD trading, with currencies. Proportionate measures are more useful for comparative purposes. However, when we look at a specific currency pair, it is often more helpful to do so in absolute terms. Traders might want to know what the typical pips movement is over a particular time frame, for example.

(A pip in this context, by the way, is the smallest movement that a particular currency pair can make.)

How Volatility Is Measured

The moving average is one of the most common indicators used for Forex traders. The moving average regulates the normal movement of the market for a set period. This period can be any length you choose. There are other types of moving averages which are more complicated. However, a simple moving average that looks at the movement for 20 days, for example, is called an SMA 20.

Another system is the average true range, or ATR. This measures volatility by telling the average trading range for a market for a set period. This, too, can vary according to the duration you want to study.  Therefore, an ATR 20 would look at trading for 20 days.

With Forex trading, there are times when the market makes very little change and stays within a set range. This describes a low-volatility market. However, an announcement of economic data could cause prices to move sharply and strongly. This represents a spike in volatility.

One of the best places to start when choosing which currency pairs to trade with can be to look at the major currency pairs. These are the currency pairs that are the most actively traded. Often they involve the US dollar paired with a currency from another significant and economically developed country or region.

Examples of these pairs include:

These currency pairs account for more than 70% of the Forex market. Vast numbers of traders around the world actively and frequently trade these pairs. This volume makes their volatility little easier to predict.

For example, the pair composed of the Euro and the US dollar, or EUR/USD, reacts to fundamental factors such as the monetary policies of the US Federal Reserve and the European Central Bank. The overall economic situation in both the US and the EU will also affect the pair’s volatility. Additionally, geopolitical factors play a role.

“Exotic pair” is a Forex term that covers thinly traded currencies. These pairs are illiquid, meaning that they cannot be easily traded without financial loss. They lack depth in the market and tend to be traded in low volumes.

Exotic pairs are often the most volatile. That is, they can move more than 400 points in a single day. However, there’s nothing to say you can’t use them for CFD trading, which is trading based on contracts between traders and brokers.

You can trade these and many other currency pairs with an Olsson Capital account. You can also learn about CFD trading with other assets as well as with currencies on their site.