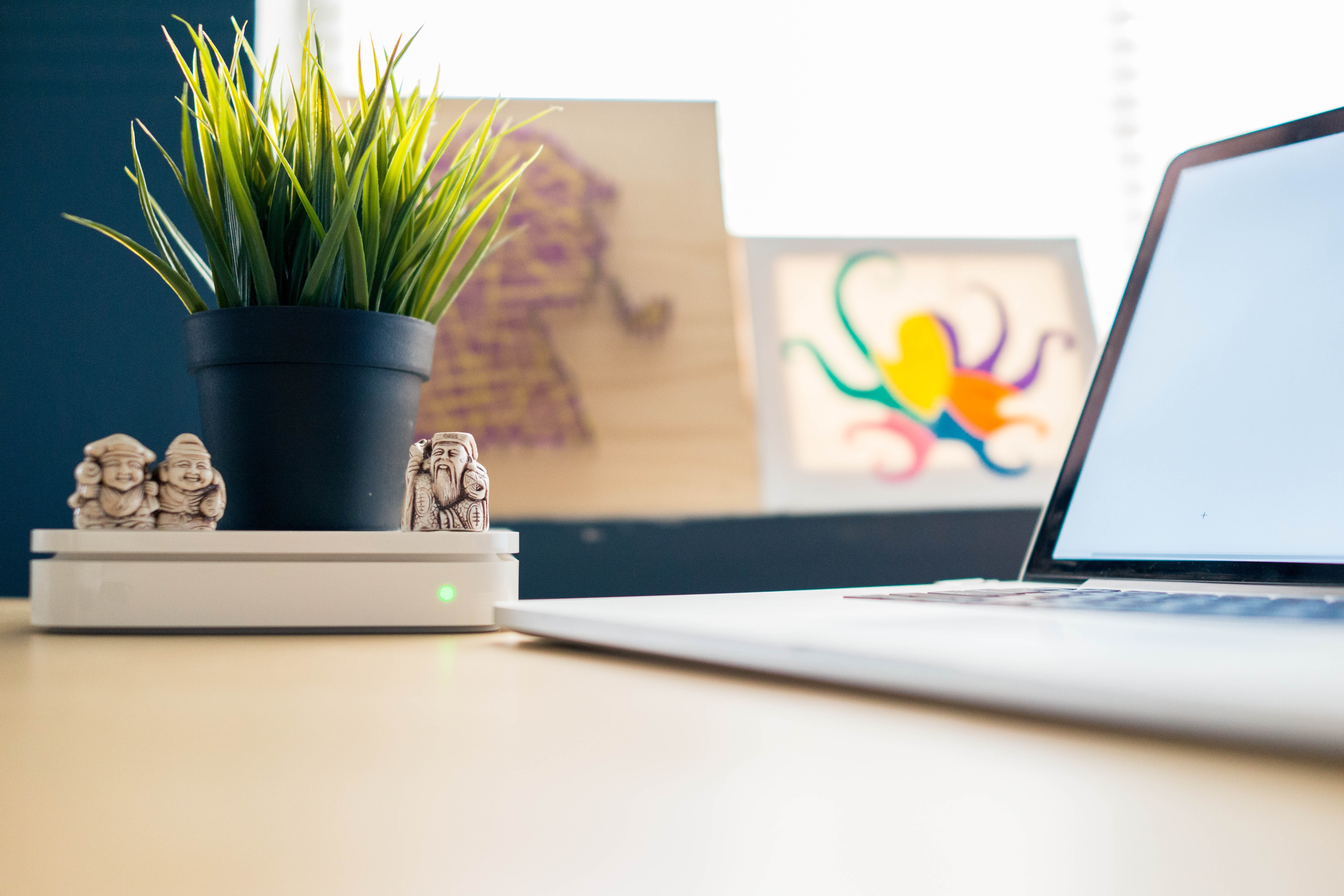 Photo by Fancycrave.com from Pexels

If you’re interested in becoming a freelancer, you’re hardly alone. The Freelancers Union predicts that the majority of the U.S. workforce could be freelancers within another decade. Freelancers have to practice lots of self-discipline. However, they also get to choose when, how, where, and with whom they work.

Most would-be freelancers understand that they have to provide themselves with health insurance. The alternative is an enormous financial and personal risk. However, there are other elements of the freelancer lifestyle that require workers to look out for themselves, too. Here are four of them:

Freelancers tend to be younger than the rest of the workforce. A recent study found that the largest age cohort among freelancers is 18-34. The largest cohort among non-freelancers, on the other hand, is 45-54. Younger members of the workforce aren’t necessarily thinking about planning for retirement. What’s more, freelancers don’t benefit from employers’ retirement planning support. Retirement may seem low-priority when you’re sprinting toward deadlines and acquiring new clients. However, you’ll thank yourself later if you start planning for it now.

Freelancers don’t get traditional 401k’s. However, they do have other options. NerdWallet recommends traditional or Roth IRA’s, Solo 401k’s, SEP IRA’s, or defined benefit plans for self-employed people. Different products have different benefits for freelancers at varying points in their lives. For example, traditional and Roth IRA’s are easy to navigate for savers putting away small amounts yearly. On the other hand, solo 401k’s are best for freelancers who expect to save a lot of money some years and almost none other years. Alternative products such as fixed index annuities can also help supplement foundational retirement products.

Employees often benefit from a company’s dedicated marketing team. However, freelancers have to find clients on their own. Not everyone is a natural self-promoter. However, if you’re a freelancer, you have to make selling your brand a habit. Venues such as Due.com and Psychology Today have published guides to help introverts make the most of their professional strengths while networking.

Networking in person helps build the emotional rapport that leads to stable client relationships. However, that’s no replacement for managing your online presence. Running your own social media accounts is self-marketing step one for freelancers. But to take your digital presence to the next level, consider investing in paid advertisements, SEO techniques, and even influencer relationships. These strategies can help you compete with bigger companies, who are predicted to allocate 45 percent of their marketing budget to online initiatives by 2020.

A group like 180Fusion can determine a budget-appropriate service package and implement a wide range of SEO and pay-per-click strategies, such as local search optimization and dynamic remarketing ads.

RELATED ARTICLE: WANT TO BE YOUR OWN BOSS? SOME BASIC TAX TIPS FOR FREELANCERS

Freelancers have to look out for themselves. You can’t turn to a parent company for protection if someone accuses you of misconduct, rips off your work, or doesn’t provide promised payment. Freelancers have to know a certain amount of the law to protect themselves. Plus, they have to know where and when to turn for help when lawyers become necessary.

A recent study found that 58 percent of freelancers in four major Southeast Asian markets have experienced not receiving promised payments. Moreover, the problem is undoubtedly common for freelancers elsewhere on the globe, too. Harvard Business Review recommends researching clients’ reputations before making agreements. Further, ensure that those agreements are formulated in an explicit contract signed by both sides. If you do find yourself in need of a lawyer, be sure to gather as many materials as possible.

Freelancers Union shares a checklist for gathering evidence before small claims court. They also offer an app for finding pre-screened lawyers who work with freelance payment issues. If you need legal help for an e-commerce or IP issue, consider hiring a lawyer who specializes in digital law. For instance, there’s Aaron Kelly with Kelly / Warner Law.

Tax withholding is another little inconvenience workers for bigger companies can pass on to their employers. However, freelancers have to handle this themselves. Employers help cover each employee’s Medicare and Social Security taxes. However, freelancers have to pay the whole sum themselves. Moreover, the consequences for ignoring tax obligations until April 15 can be severe. They might even include a sizable bill and delayed payment penalties. The Balance recently published a guide to helping freelancers set aside tax payments and deliver them to the IRS on time. This can help you to avoid nasty tax time surprises.

Luckily, freelancers can also take advantage of some advantages and loopholes in the tax system that are harder to access for traditional employees. US News and World Report advises that freelancers pay close attention to available deductions for the self-employed, including the home office deduction. Further, freelancers should diligently track and categorize business expenses. Investopedia mentions deductions for phone and internet costs, health insurance premiums, and business-related meals and travel. With careful record-keeping, you can bring your tax bill down substantially.

Take Care of These Essentials and Enjoy the Freelancer Lifestyle

Handling these parts of the freelancer lifestyle might sound overwhelming. However, they’re not insurmountable. What’s more, they’re essential to making freelancing a sustainable long-term career choice. For a growing number of people, the rewards of a freelancing career are worth taking on these extra responsibilities.