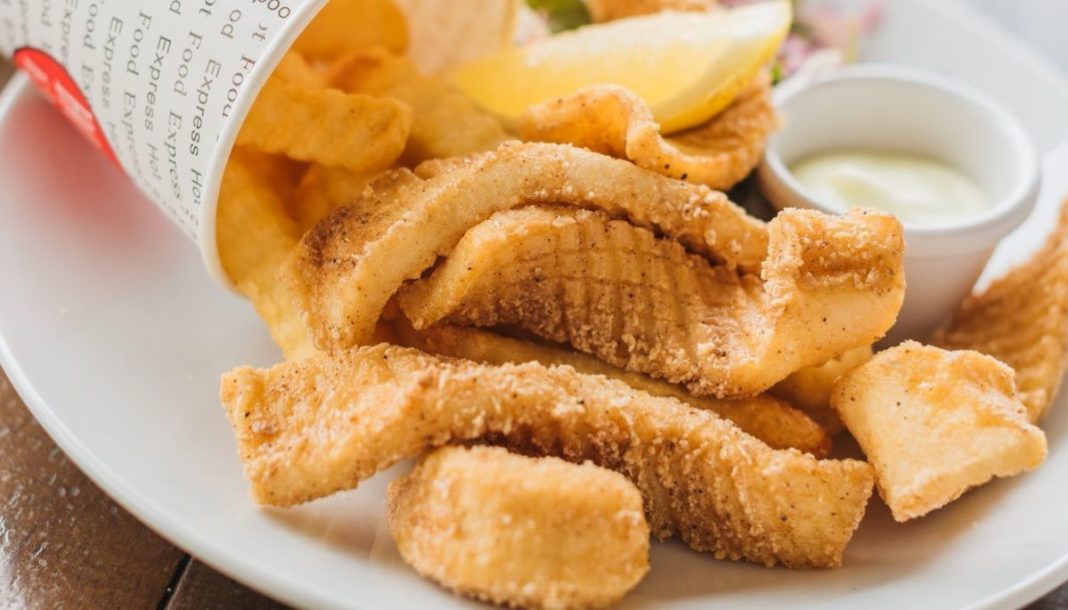 One way to start your own business is to take advantage of a franchise opportunity. For example, you might decide to invest in a fast food franchise. You pick your favorite franchise, put up the investment capital, go through the training, and you’re off and running. However, you need to know that fast food franchises are not all equal.

For one thing, every operation has its own way of doing things. So while there may be some laws in place governing how fast food franchise operations work, there are still plenty of differences from one franchise to the next. Therefore, it behooves business owners to thoroughly understand a franchise opportunity before signing on the dotted line.

RELATED ARTICLE: SHOULD YOU JOIN AN MLM?

A Franchise Is a License

The first thing to know about fast food franchises is how the relationship between the parent company and the franchisee works. For all intents and purposes, being granted a franchise is akin to being licensed. Let’s say you decide to sign on with a fictional franchise we’ll call Acme Fish and Chips.

Becoming an Acme franchisee licenses you to use the name, brand, and anything else the parent company provides for the purpose of selling fish and chips. That’s because you will be selling under that brand name. You will also have the legal right to avail yourself of everything from marketing to secret recipes.

You Will Own Your Store

At the same time, you will fully own all of your stores. This is an important point. Why? Because you could terminate your franchise agreement and continue to operate your stores under a different name and brand. You would still control the business in that respect.

You Will Have Franchise Responsibilities

In short, franchise operations typically come with an extensive list of responsibilities that franchise owners are legally obligated to fulfill. This is where franchising gets sticky. If you were to investigate Acme and find out that you could not live with some of their policies, there is no point in continuing. In that case, just walk away.

Maintaining Your Fast Food Franchise Stores Will Be Up to You

As a fast food franchise owner, you may or may not receive financial help to maintain your stores. In most cases, you will not. Franchise owners are essentially on their own in that regard. Do your stores need a fresh coat of paint? That’s on you. Have you decided to deploy bolt down speed bumps to control traffic at the drive-through? You will have to buy the speed bumps yourself and pay someone to install them.

And That Includes Insurance

Maintaining your stores extends to insuring them as well. There may be some franchise operations that provide blanket insurance, but they are few and far between. Franchise owners are generally required to obtain their own insurance to cover buildings, land, and liability.

You’ll Have Significant Upfront Investment for a Fast Food Franchise

If you get past all of that and still want to invest in our fictional Acme Fish and Chips franchise, you will have to give serious thought to your upfront investment. No matter where you look, you are not going to find a fast food franchise opportunity that doesn’t require something from you. Simply put, you are going to have to put money into your new business venture at the very beginning.

Wrapping it all up are the franchise fees store owners have to pay to their parent companies. This could be a deal breaker for a lot of entrepreneurs. After all, you’re going into business to make money for yourself. How much of your profits are you willing to pay to the parent company for the privilege of being a fast food franchise operator?

However, franchise fees come in all sizes. Some parent companies charge an arm and a leg while others are a lot more reasonable. So it’s up to you to decide how much you’re willing to tolerate. This is one area where the advice of a business professional can be invaluable. You might even want to talk to other fast food franchise owners to get their thoughts on the matter.

A Fast Food Franchise Is Not a Get-Rich-Quick Scheme

But remember this: There is no such thing as getting rich overnight, unless you happen to win the lottery. Fundamentally, opening a fast food franchise is a lot of hard work. However, if you are willing to put in that work, you can do quite well.