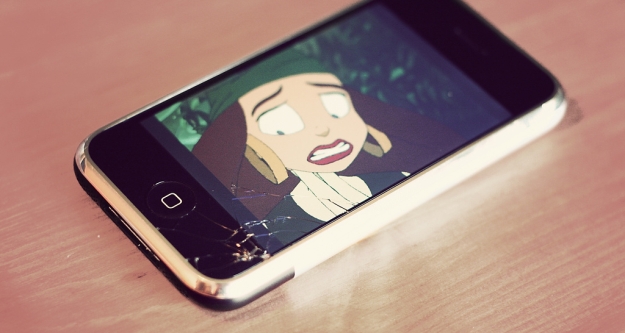 Move over Chad Ochocinco. There’s a new iPhone sheriff in town – a stay-at-home mom of six who has taught herself how to program applications herself.

Now, Crysta Pleatman has successfully launched eight applications for Apple’s and AT&T’s popular device, with more on the way.

“This was just so new when it launched that I felt I had to be a part of it,” says the energetic 39-year-old. “I had been looking to get back into the working world and then this came along. And it’s perfect – I can set up my kids and then program away. I feel like I have found my calling.”

And that is becoming increasingly common, says Michael Chang, chief executive officer of San Francisco-based Greystripe, a mobile online advertising network that recently studied so-called “iPhone moms” and their impact on the market.

Pleatman herself stared with a simple game for toddler’s to help distract her own kids – complete with choices for boys (Army men and balls) and girls (mermaids and princesses). Now she has branched out into apps that help teens and parents decide the appropriate punishments/groundings for wrongdoing, as well as tests to help self-diagnose attention deficit disorder and autism.

But in her year-long process, Pleatman also finds herself in the plight of many independent developers. She has rung up nearly $100,000 in costs (mainly on credit cards), hiring and then firing a development firm and finally settling on a programmer in China to help her with the heavy lifting, even as her revenues to date haven’t hit $500. This is common, according to a recent study by Forrester Research that said a good application can cost anywhere from $20,000 to $150,000 to develop.