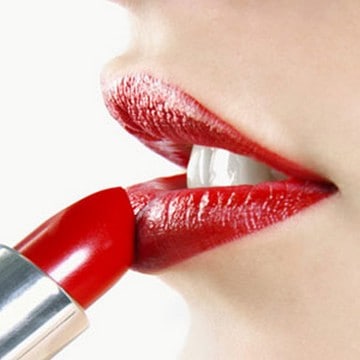 Budge over, boys. The next decade will be women’s, if a recent forecast is correct.

According to The Sun Times “a tenfold increase in the number of female CEOs in FTSE 100 companies!”, “Double the number of female MPs!”, “100% growth in women-owned start-ups!” – these predictions come from the trendspotter Jeremy Baker, of ECSP Europe Business School.

At a recent Avon-commissioned discussion on the rise of “lipstick entrepreneurs” (otherwise known as independent businesswomen), there was breathless talk of female boards and millionaires, of a rise in househusbands and of the end of the pay gap and the glass ceiling. Shiny new names addressed a brand-new vision: “femterprise”, “domestecutives” and, of course, the “lipstick entrepreneur”. According to the Future Laboratory’s accompanying report, we are right at the tipping point of “femterprise”.

And the catalyst for this progress? The “mancession”, obviously (so named because it was men who were bitten hardest). With a nothing-to-lose attitude, women have been rolling up their sleeves and jumping in to bail out the boys. “Women deliver on a call to action,” says the UK president of Avon, Anna Segatti.

The recession necessitated enterprise – the report claims that the past 12 months have seen a significant growth in the number of women starting their own businesses and entering the workforce, often for the first time in their lives. There are now more than 1m self-employed women in the UK, and that figure is set to double in the next decade. In United States, meanwhile, businesses owned by women are growing at twice the rate of all American firms.