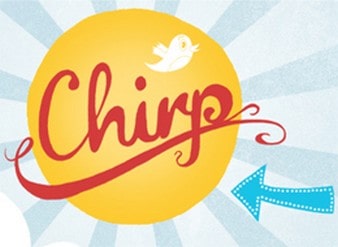 Twitter has announced Chirp, the first official Twitter developer conference will take place at the Palace of Fine Arts Theatre in San Francisco, CA, on April 14 and 15.

Mashable reports that the conference, which will be keynoted by Twitter’s leadership, including co-founders Biz Stone and Evan Williams, will be a two-day shindig. The first day will go over subjects such as Oauth, geolocation and business strategies, while the second day will be a 24-hour hack-a-thon for building apps and sharing ideas.