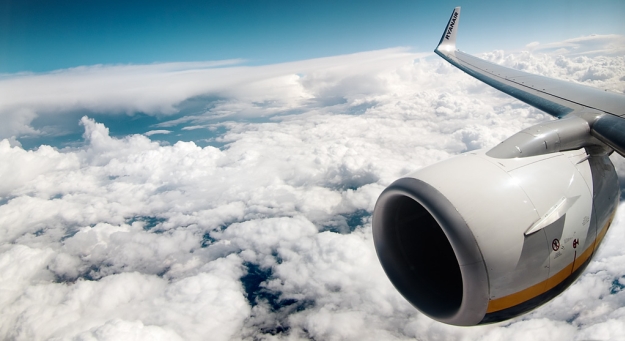 At over 3,000 miles so far, Norman Surplus is well on his way to fly around the world. What makes him unique is the gyrocopter he is flying in, says the Belfast Telegraph.

The father of two from Larne, Co Antrim, took off from his home town last month and has now navigated Europe and the Middle East.

“Weather and local bureaucracy have been the only things standing in my way.”

No one has ever managed to circumnavigate the globe in the flimsy predecessor to the modern-day helicopter, also known as an autogyro, which was made famous by an appearance in the James Bond film You Only Live Twice.

While he has another arduous three months of solo travel ahead of him, the businessman-turned-have a go pilot had already completed a remarkable journey before he even started the challenge.

Five years ago his outlook was bleak when he was diagnosed with cancer. But after months of treatment he beat the disease and is now intent on breaking a world record, raising money and awareness for cancer research along the way.