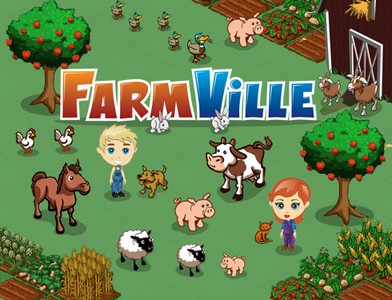 Mark Pincus, chief executive of Zynga, runs the most successful social game company on Facebook, with more than 252 million monthly active users for games such as FarmVille.

According to Venturebeat, his company has nearly 800 employees and is worth, by one educated estimate, about $5 billion. So his advice counts when it comes to figuring out what it takes to make a great social game.

He offered the following tips on what it takes to get consumers to get addicted to a great social game.

1. Hits come from playing a game, investing time by sharing it with friends, and expressing yourself.

3. Metrics offer feedback loops that tell you where to double down on your resources as you maintain a game after its launch.

5. Keep innovating on social return on investment. People want ways to stay engaged with their friends and the interests and causes they want to support.