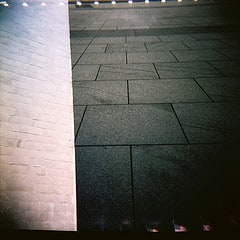 It’s no surprise that small businesses around the country were really hurting due to the weak economy situation but it’s actually quite shocking just how bad the situation really was for them. A recent article posted on NY TimesÂ revealed that more than 400,000 business with employees numbers under 100 had to close their doors in 2009!

These small businesses ranged from makers of fiberboard to fashion boutiques that once pulled in $40,000 a month right down to hit restaurants that use to be considered the hip place to be on a Friday night. So what exactly went wrong? Yes, the economy playedÂ a huge role in all of their situations, but that was not the only thing.

One late owner of a womens fashion boutique that was located in Beverly Hills stated that it was not just the economy that hit her hard. She also had a not so understanding landlord in a rather large shopping mall, as well as the fact that he made some rather odd changes to the mall that had customers stating it was the worst place to shop.