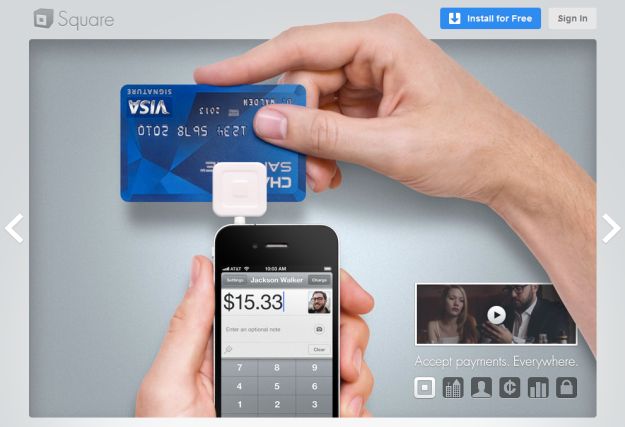 Square has recently filed a lawsuit against another company in an attempt to clear up a problem with their rights to its product, reports VentureBeat.

Square and its chairman Jim McKelvey have filed a lawsuit against REM Holdings 3 because of a dispute over the filing of a patent that is fundamental to Square’s business.

McKelvey worked with Jack Dorsey, the co-founder of Twitter, to set up Square as a startup to exploit the invention. About the same time, in February, 2009, McKelvey consulted his friend Robert Morley to help build a prototype magnetic card reader that could be plugged into a cell phone jack.

They built a working prototype which used a circuit designed by Morley. That circuit takes the card’s magnetic stripe and turns it into an audio signal the iPhone can process. They contacted a patent attorney, David Chervitz, to search for other patents. Then Chervitz filed a patent application in June, 2009. The patent was granted – No. 7,810,729 – but McKelvey’s name was [inadvertently] left off the application. Only Morley was awarded the patent.