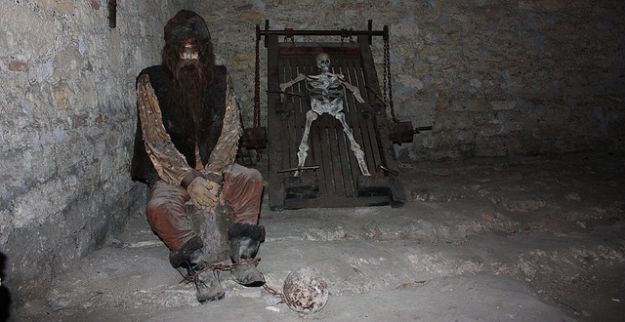 Larry Keast had every reason to be proud of himself. He had managed to bootstrap his business from something in his garage into a heavy equipment manufacturer reports Chron. However, he rarely felt at ease.

He had the nagging feeling that his staff wasn’t entirely trustworthy.

Then, not quite two decades ago, serendipity struck in the form of a bearded, tattooed, former drug-using biker named John. Keast had met him while working with a Christian drug-counseling center, and, after giving him a job, watched as the culture of his Venturetech Corp. grew warm and fuzzy.

“He had a bullet in his shoulder,” Keast said. “He was a bad-assed type guy. Everybody loved him.”

What the erstwhile outlaw brought to the company was a recognition that ex-convicts and workers burdened by substance abuse – people many were reluctant to hire – could, in the best of circumstances, make outstanding employees.

John urged Keast to bring on board men who had graduated from counseling and rehab programs. Within a few years, up to 45 percent of Venturetech’s employees were people with checkered pasts, and Keast became a businessman-evangelist for giving “unemployable” workers a second chance.