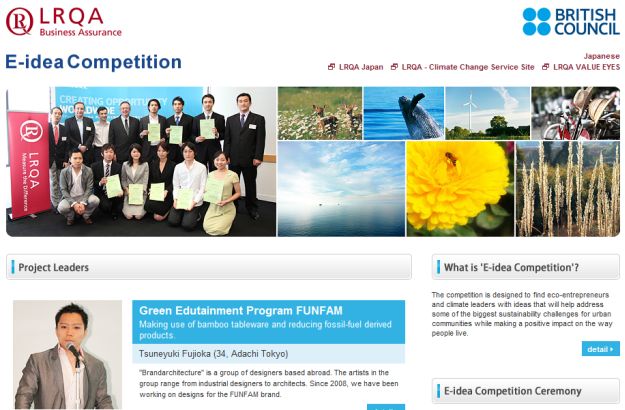 The UK government is giving entrepreneurs in Australia, China, Korea, Japan, Thailand, Vietnam, and Indonesia access to their grant program, E-idea, for a chance to fund and support their eco-ideas, reports 9news.

“The United Kingdom may be responsible for just two per cent of the world’s carbon emissions but the consequences of climate change will not respect our borders or indeed anyone else’s borders,” Mr Hague said at the launch in Sydney.

“We believe the most successful economies of the future will be built on low-carbon growth.

“And the challenge is to seize the opportunities that this presents and be one of the leaders of the pack in this regard.”

It opens in March in Australia, where it will be known as the Big Green Idea, and up to six approved projects are expected to receive $10,000 each in funding.