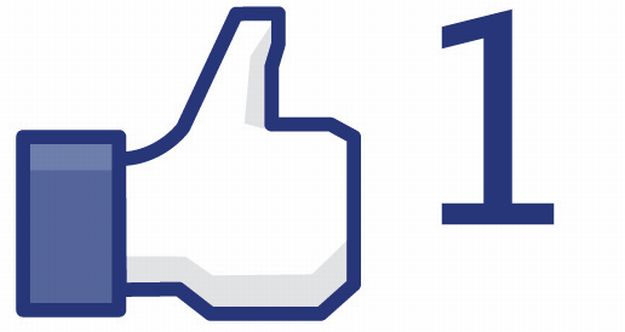 More people may be tweeting, but according to CNN it is being “liked” on Facebook that brings in the most money.

[Eventbrite] announced Wednesday that an average tweet about an event drove 80 cents in ticket sales during the past six months, whereas an average Facebook Like drove $1.34.

The study, which used in-house social analytics tools to track ticket sales on the site, was a continuation of a similar analysis the company released in October after analyzing data from a 12-week period.

That study also indicated Facebook drove more sales for Eventbrite than Twitter, although the difference between the two networks’ sales per post was greater at that point than throughout the entire six-month period (the “value” of tweets increased).