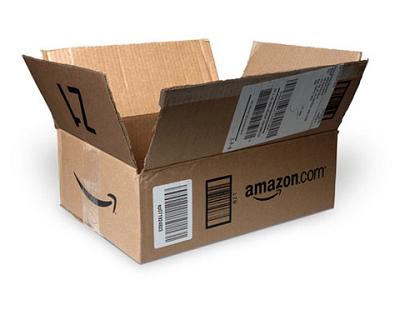 Amazon today announced that they are ending their affiliate program in California in a high stakes game of chicken with the state of California’s in response to the new proposed internet sales-tax law.

Just received this note from Amazon:

For well over a decade, the Amazon Associates Program has worked with thousands of California residents. Unfortunately, a potential new law that may be signed by Governor Brown compels us to terminate this program for California-based participants. It specifically imposes the collection of taxes from consumers on sales by online retailers – including but not limited to those referred by California-based marketing affiliates like you – even if those retailers have no physical presence in the state.

We oppose this bill because it is unconstitutional and counterproductive. It is supported by big-box retailers, most of which are based outside California, that seek to harm the affiliate advertising programs of their competitors. Similar legislation in other states has led to job and income losses, and little, if any, new tax revenue. We deeply regret that we must take this action.

Unfortunately, the state of California just called their bluff. Jerry Brown signed the bill into law.

The online sales tax law, AB 28 1x, would seek to force online retailers who have no physical presence in California, such as Amazon.com, to collect the same levies as bricks-and-mortar stores. Lawmakers calculated it would net the state $200 million.

This is horrible news for the ten of thousands of Amazon affiliates in California.

Amazon CEO Jeff Bezos has called for federal legislation to determine the issue once and for all.