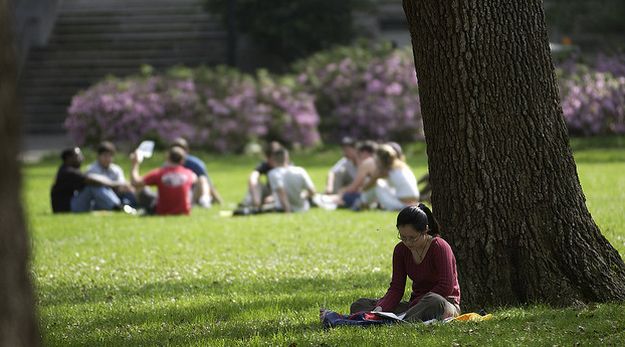 According to Leader-Post, a survey released last week shows that 70 college students in Canada have found work for the summer. However, the outlook hasn’t been as good for young entrepreneurs. Only one percent of the students actually started their own business.

There are many deterrents for students entering the business world, including raising the initial capital to start operations.

“Starting off, especially as a young person with no financial background or credit worthiness, it’s extremely difficult,” said Patrick Mah, president of Saskatchewan Professionals and Young Entrepreneurs (SYPE), which provides mentoring and networking opportunities for younger members of the business community.

Another consideration for would-be student entreprenuers are business expenses in addition to tuition and loans for school. Undergraduate students receiving Canada Student Loans pay an average of $5,138 in tuition, according to 2009 data from Statistics Canada, and finish school with $18,800 debt. BMO’s survey found that 66 per cent of students expect to have some debt upon graduation.

“The amount of risk-taking, I think, in today’s market – especially for the young people – probably isn’t as high you’d see maybe 50 years ago,” said Mah.