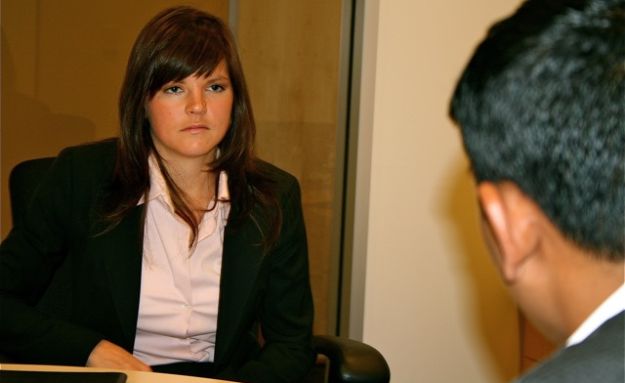 When was the last time you fixed up your social profiles?

According to Forbes, many companies are seeking out qualified employees on social networking websites like Facebook. Where are you finding talent for your business?

It looks like use of Facebook by hiring managers didnâ€™t increase much over the last year. This year 55.3% of respondents said they used Facebook for recruiting, barely up from 54.6% last year. By contrast, 86.6% used LinkedIn, up from 78.3% last year. But Finnigan says those numbers include all uses, including posting job listings. Jobvite did a separate tally of its own customers, asking how many actually hired staff using social referrals from various sites. Forty-three percent of referrals that resulted in hires came from Facebook, and only 41% came from LinkedIn. Sixteen percent came from Twitter. Those numbers suggest that the social connections on Facebook remain the strongest of the social networking sites.

Sarah Stamboulie, a career coach in New York City, says sheâ€™s yet to have a client who got hired through a social network referral, but she acknowledges that companies are increasingly using social media. â€œI think this is going to take off for young people and in tech and media,â€ she says. But she agrees with Finnigan that itâ€™s wise to err on the side of caution. â€œMy dog has a Facebook page and I let him say all the risquÃ© things,â€ says Stamboulie.