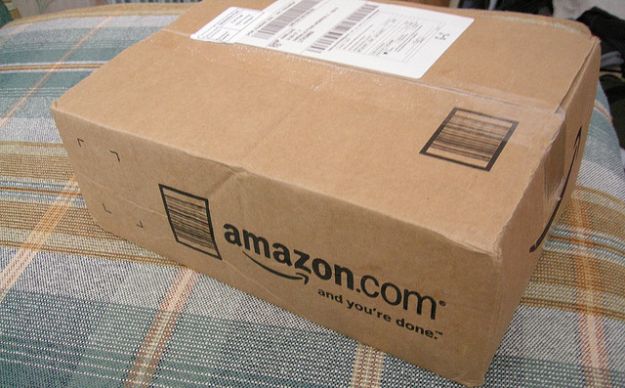 Once the governor signed the new online sales tax law last month, a variety of businesses, including Amazon, cut loose the affiliates they had in California.

After six years of growing what started as a $200-a-month business into a profitable full-time gig, Loper said he had no choice but to shutter his site, suddenly deprived of 70 percent of the commissions he’d earned sending customers to the big retailers via click-through ads on his site.

“I always figured that in California, home to Silicon Valley and a million tech startups, they’d never pass a law like this,” said Loper, 28, who’s moving to Nevada, which has no online sales tax, to run his newest online venture, ShoeSniper.

Loper’s site is fairly typical of those of affiliate marketers, who set up a website about fly-fishing, say, blog about the subject to draw readers in, then hope they click on an ad for FlyFishUsa, go to that site, and buy a fly reel, generating a commission of up to 20 percent for the affiliate.