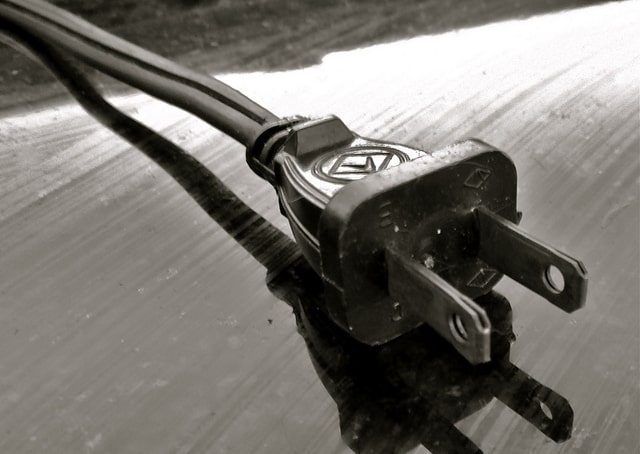 In the future, when the power goes out at home, you won’t have to sit in the dark; you’ll just plug in your car.

Nissan has revealed new technology that will allow their electric car, the Leaf, to to feed power back into the home. According to the company, the car’s batteries can run some appliances for up to two days.

The Leaf’s batteries have a capacity of 24 kilowatt hours when fully charged and the system will allow the output of up to six kilowatts at a time.