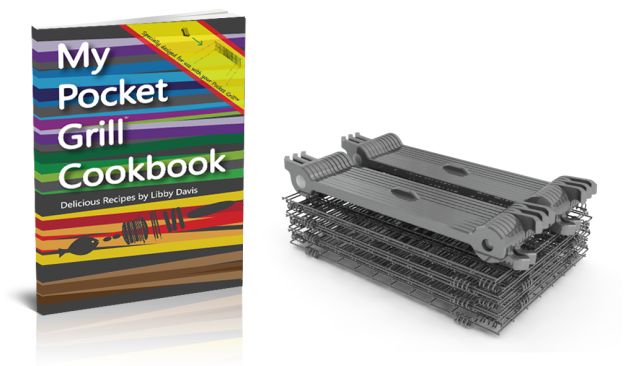 Not long ago Benjamin Ashpole made the news for his latest invention, The Pocket Grill. Now that he has started picking up funding for his invention on Kickstarter, he’s trying to start down a new path: casual entrepreneur meetings.

Ashpole hopes the house becomes a meeting place for inventors and entrepreneurs. with no dress code.

â€œI want people to feel like itâ€™s a place they want to hang out,â€ said Ashpole.

After going through the Wharton Venture Initiation Program, a business incubator to help launch start-ups, Ashpole hopes to create a similar program locally.

He said he believes there is enough local talent in areas like skilled labor to go along with local inventors and entrepreneurs.

With globalization, Ashpole said the key to success is to become thought leaders.

Ashpole said a co-op of inventors and entrepreneurs working in the same room is beneficial to everyone.

From advertising to human resources, said Ashpole, someone may have a connection or familiarity with an aspect of getting a startup off the ground that someone else doesnâ€™t.

With his own invention, The Pocket Grill, Ashpole is currently looking for experienced sales staff who can get his product in both chain and local stores.

Heâ€™s shooting for a Spring 2012 release of the product into stores.

Photo from The Pocket Grill