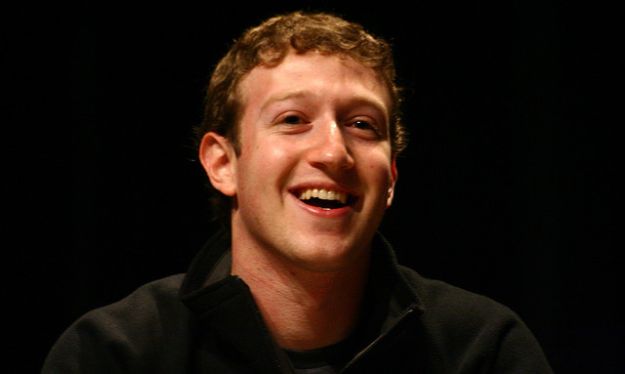 We often thinking about the older entrepreneurs starting companies today, but what about the Mark Zuckerberg’s of this generation? As the millenials reach adulthood, many of them are taking the opportunity to start businesses now, reports FT Magazine.

As teenagers, they watched the 20-somethings before them start Google and PayPal, then YouTube, and figured that they could do that too. Maybe even better. In college, they saw their peer, Mark Zuckerberg, now 27, set a new tone for technology and leadership innovation. He built Facebook according to his instincts, then held fast to his power as the company exploded into a multibillion-dollar sensation.

Now, his contemporaries, simultaneously building their own businesses, also see themselves as leaders for life. They donâ€™t plan to be ousted and replaced with â€œan adultâ€, if their company gets big, even if managing an office, firing employees and coping with setbacks doesnâ€™t come as naturally to them as writing code.