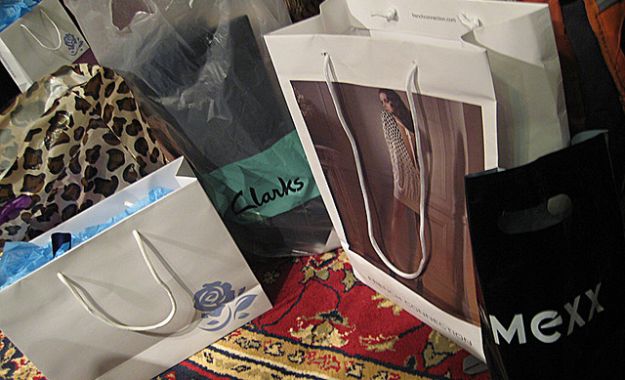 Final numbers won’t be out until Jan. 12, but estimates of both in-store and online retail sales suggest shoppers ignored many of the lingering economic warning signs. But all that spending doesn’t equal a blockbuster holiday season, when higher consumer prices are considered.

The National Retail Federation on Dec. 15 raised its estimate for holiday sales to a 3.8% increase from 2010 â€” a full percentage point above its previous 2.8% estimate â€” buoyed by the strong sales in October and November, especially for the Thanksgiving weekend.

Online sales for December will be up about 10% over December 2010, IBM Smarter Commerce estimated this week based on its analysis of transactions on 500 retail sites.

IHS Global Insight expects holiday sales to be 4.9% higher than last year. But Christopher says nearly half of this increase is due to higher prices and warns income isn’t keeping up with spending. Consumer spending adjusted for inflation grew almost 4% in the fourth quarter last year while prices were declining, he says. For the fourth quarter this year, Christopher says he only expects growth of about 2.5%.

How did your business do this holiday season?

TikTok Is Changing Its Targeted Ads Policy: What to Expect

Be a Coin Master: Track Your Coins Like a Professional