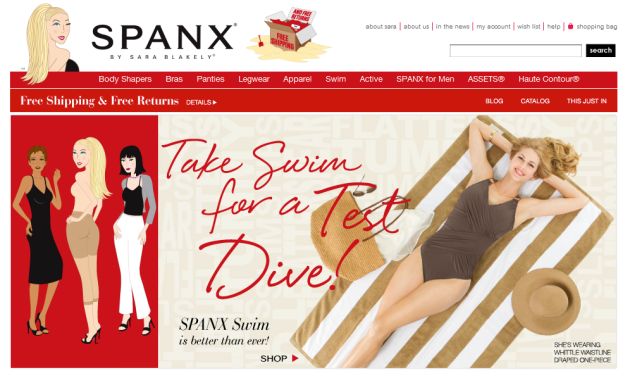 In business it’s all about the bottom line, and for the American entrepreneur Sara Blakely, banishing unsightly bulges and the curse of VPL (visible panty lines) has proved her ticket into the ranks of the world’s super rich.

Blakely has made her debut on Forbes magazine’s list of world billionaires thanks to the success of her underwear empire, Spanx. The 41-year-old joins an elite, global cast, mostly male, which includes Microsoft’s founder, Bill Gates, and investment guru Warren Buffett. The richest woman on the list is Christy Walton, who inherited her $25bn (Â£16bn) fortune from her late husband John, a member of the Walmart dynasty.