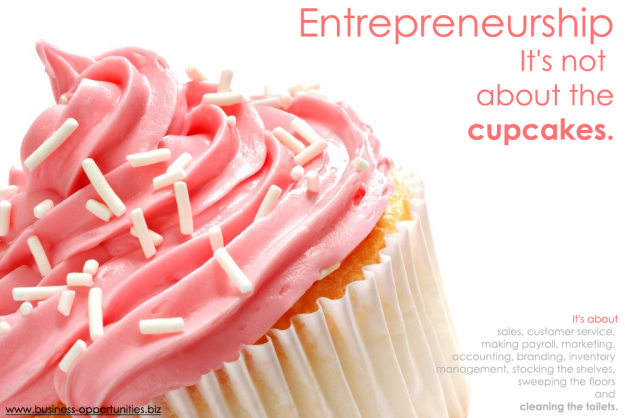 From cupcakes to nuclear weapons, thereâ€™s a trade show for every industry. Trade shows are one of the most reliable B2B marketing events, giving both big and small businesses a direct line of contact with potential customers, business partners, and industry insiders that can supercharge their revenue growth.

Despite this massive potential, however, many businesses pass over trade shows in favor of marketing channels with lower upfront costs. From a financial perspective, itâ€™s understandable â€“ after all, very few small businesses are willing to invest in an expensive trade show presence without any guarantee that it will bring in leads.

With the right strategy, however, a trade show exhibition can be one of the most profitable lead sources your company will ever discover. From the thousands of relevant business cards that youâ€™ll receive to the hundreds of high-value industry contacts youâ€™ll meet, trade shows can pay off big time for the right exhibitors.

These three trade show exhibitors may not be small â€“ in fact, all are big businesses â€“ but they each have an important lesson to offer small businesses that are hesitant to invest in a trade show presence. Before you write off trade shows, read on to learn about how your small business can learn from the masters of trade show marketing.

While Apple has relatively little in common with the average small business, the iconic technology companyâ€™s 2008 Macworld exhibition is a fantastic example of simple design that allows trade show visitors to quickly learn about a companyâ€™s product catalog.

Instead of using one large booth, as it customary for most businesses, Apple split its product range â€“ which was, at the time, made up of five core products â€“ into a five-part booth. The end result was an incredibly focused exhibition that gave visitors a great look into the companyâ€™s products.

Nintendoâ€™s exhibition at the 2006 Electronic Entertainment Expo set the bar for the entire gaming industry. A special event exhibition for the companyâ€™s then new Wii game console, Nintendoâ€™s booth resulted in hour-long queues of game journalists.

The companyâ€™s strategy was simple: instead of showing off videos of what the Wii could do â€“ a strategy that competitors Sony and Microsoft used for their products â€“ Nintendo filled their booth with live versions of the new console, letting attendees play the machine months before its official release date.

If your business offers something unique â€“ in this case, a gaming console built to deliver a unique experience â€“ you can generate a huge response by adding a live example of your product to your exhibit.

Using the same principles that have made its sports cars such a wild success, Italian automaker Lamborghini has become a hit at automotive trade shows. Its exhibition at the 2013 Geneva Motor Show was simple: showcase a ludicrous, over-the-top car thatâ€™s impossible not to look at, and use it to lure visitors into the companyâ€™s booth.

For the Geneva Motor Show, Lamborghini pulled out all the stops, showcasing the companyâ€™s brand new, Â£2.6 million Veneno hypercar. The car, which will be sold to just three Lamborghini enthusiasts, was an incredible success, securing the Italian automaker press coverage from hundreds of international newspapers.

Just like Nintendo, Lamborghini knew that it had something special, and it used its unique product to attract thousands of potential customers to its exhibition during the two-week event.

This article was written by Display Wizard, the UKâ€™s leading designer and supplier or banner stands and trade show promotional equipment.