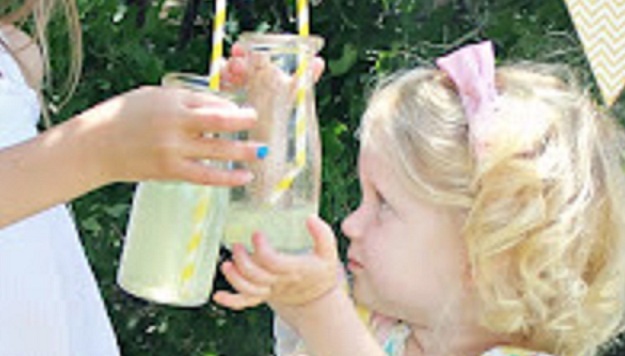 Kids these days can’t just drag a crate to the end of the driveway and call it a lemonade stand.

They need a logo, a website, a social networking strategy, someone to ensure regulatory compliance, and, yes, even a banker.

“They helped me write my business plan,” she said.

The late cable television pioneer Bill Daniels founded Young Americans Bank 25 years ago to demystify banking for youthful entrepreneurs like Nyla. Nobody expected it would survive this long. A Wall Street Journal headline heralded its opening in August 1987 as if it were a faddish toy store: “What could be cuter than a kid first learning the joys of ATMs?”

These days, banking is no longer cute.

Interest-rate manipulations, unexplained trading losses, money laundering for drug lords and rogue nations–these are just some of the allegations dominating headlines in the global banking industry.