Inc.com put together a list of some of the dumbest products of the last ten years. 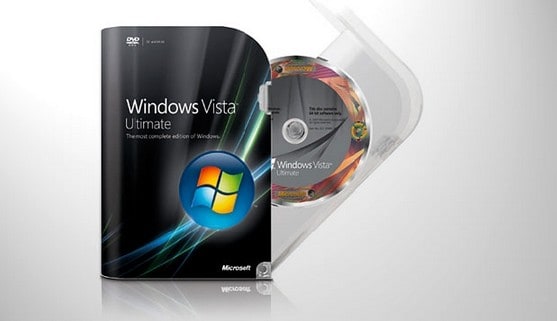 Windows Vista
It’s never good to have the phrase “New Coke” thrown around after a product launches, but that was the label that stuck to Windows Vista. Five years in the making, Vista consumers complained about speed, bugs, hardware incompatibility, even a poor selection of built-in games. Microsoft claims sales were fine and Vista lived up to expectations, but they sure got Windows 7 out quickly. 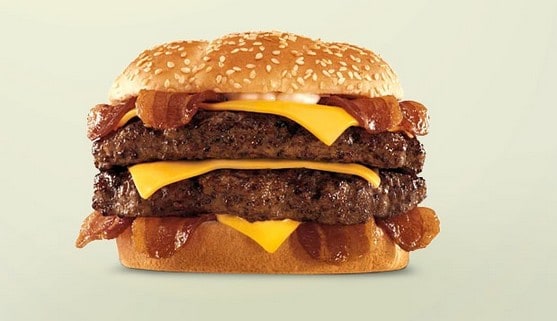 Absurd Burgers
Burgers served between two donuts, burgers topped with foie gras that cost $175 dollars, burgers topped with mozzarella sticks, and Hardees’ hideous 1,320-calorie 860-grams-of-fat Monster Thickburger. Enough. America’s greatest contribution to food should be made the In-N-Out way. Cheap, unadorned, reasonably sized, and not designed to give the eater an instantaneous coronary. 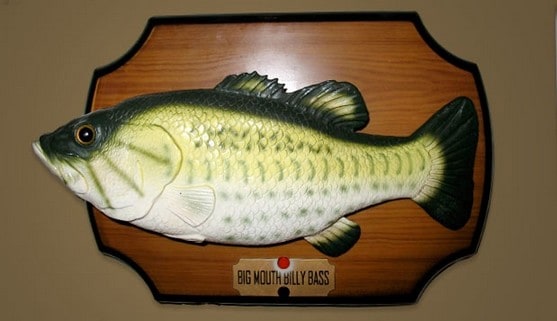 Big Mouth Billy Bass
In a way, the once-popular animatronic musical toy fulfilled its destiny as a gag gift. It became a minor pop culture sensation and even starred in an episode of The Sopranos. In many more ways, though, it’s an insipid rubber singing fish destined for landfills, rummage sales, trivia nights, and of course, its comeback on VH1’s inevitable I Love the 2000s. 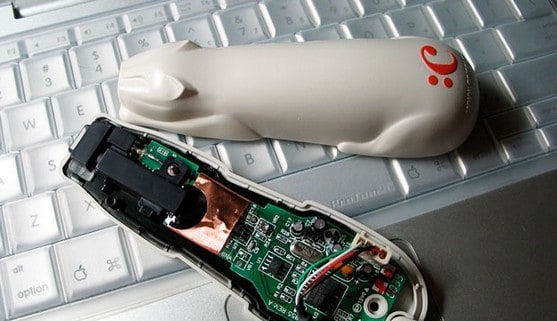 CueCat
Remember the CueCat? No, we don’t either. But in the early days of the decade, the CueCat was going to allow us all the thrill of opening a URL link by scanning a barcode in a magazine ad. Naturally, it was shaped like a feline. Years later, a liquidator was reportedly offering two million CueCats at 30 cents apiece, minimum 500,000. Act now!