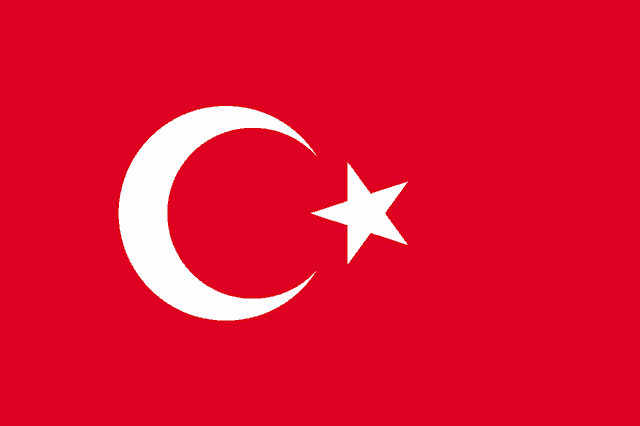 Turkey: itâ€™s a gold mine for business and for tourism â€“ a blend of the best of both worlds. The country is increasingly opening up to the western world and opportunities are abound. With a little homework and understanding, an investment into Turkey could be far more profit than pain.

Turkey has a rapidly growing economy and while political stability still wavers, the possibility of entry into the EU is a huge attraction for a variety of American companies. By 2018, Turkey is expected to be the second fastest growing economy and is likely to out-perform Italy and Spain. More than 1,200 American firms are already registered in Turkey thanks to excellent long-term prospects in the country.

The tourism industry is thriving. While you may think it is only British tourists clambering for Bodrum flights, business men and women have begun using Istanbul as a hub to both Europe and Asia. With the construction of the new Istanbul Airport â€“ set to be one of the worldâ€™s largest â€“ more than $1 billion worth of opportunities for US equipment and service providers will be needed over the next decade.

The new airport will also open up the country further as a choice destination for travel. Turkey offers something for everyone: dome-and-minaret filled skyline of Istanbul, ancient ruins along the coasts, and glorious beaches for pure relaxation.

And thanks to the developing nature of the country, thereâ€™s an opportunity for every budget too.

Both businessmen and tourists will be wise to bear in mind that the bulk of the country is Islamic ranging from fairly liberal in the northwest while a strict conservatism can be found in the central steppes. As such, it would be wise to note the religious and national holidays â€“ Ramadan being a key time of respect where one should not eat or drink outside of restaurants before sunset. Fortunately, banks, businesses and official places are not closed during this time.

Interestingly, the Turkish movement towards EU membership is creating momentum to adopt European business practices which promises to make trade easier for the international client. With Turkey being a commercial hub for the region, investors encourage partnering with a local to access business opportunities until such time as further reforms are made. Local business partners will not only be able to open up Turkey to you, but also neighboring markets.

The country is not yet completely accessible; there are still challenges, but itâ€™s on its way. Get in there â€“ for business and a holiday â€“ before everyone else does!