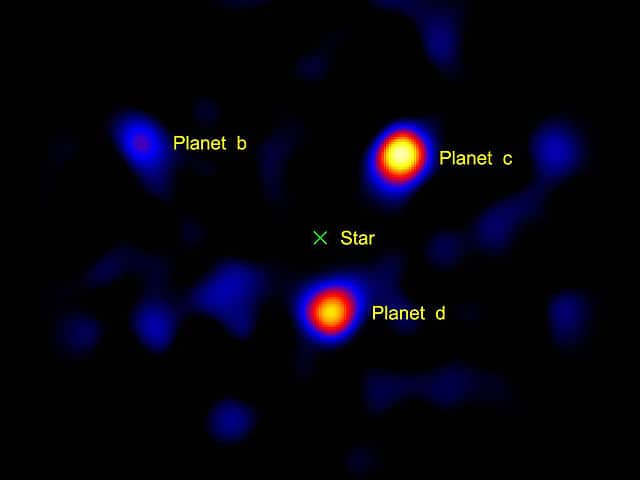 Fed up with dull names for exoplanets, Alan Stern and his company Uwingu have asked the public for help. Will it be so long 2M 0746+20b, hello Obama?

How did you come up with the idea for a list of potential names for exoplanets?

The number of planets in the Milky Way was recently estimated at more than 100 billion. We realised that that’s far, far too many names for astronomers to supply, that it would take the general public too. We also realised how much fun this could be for people.

How do people submit names?

For $0.99, anyone can put in a name, as long as it isn’t already nominated and isn’t profane or pejorative. People can also vote on which names they like best. We only have a few hundred now, but the idea is that we will have hundreds of thousands of names in the database. We will take the thousand most popular, which will correspond to the thousand or so exoplanets that we already know about, and hand those to exoplanet scientists.

Is this just another StarRegistry?