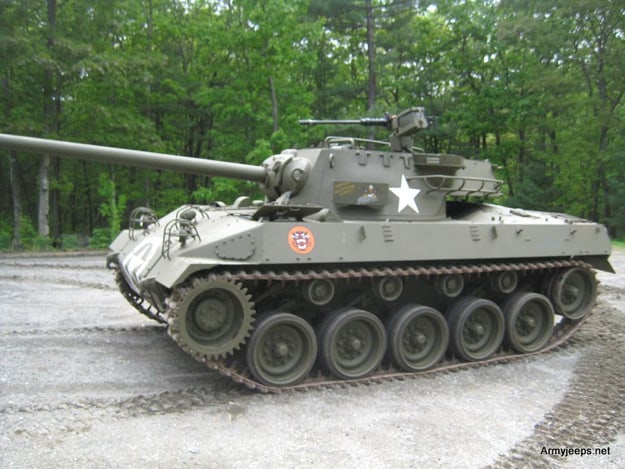 Weapons buffs may stock semiautomatics in the gun safe. But nothing makes a statement like having an Army tank in the garage.

Scattered around the country are members of a small fraternity of guys who own tanks. They are hyper-avid history buffs or hyper-edgy investors or just wealthy men who can now afford hyper-sized versions of the toys they played with when they were boys. Tank brokersâ€”yes, there is such a thing â€” estimate there are several hundred to 1,000 private tank owners in the U.S.

If you’re looking to buy a tank, check out these websites: