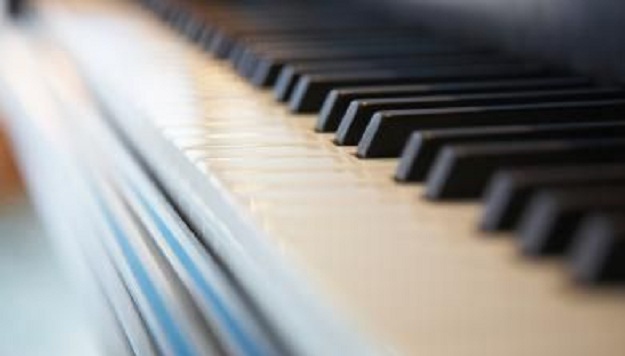 Most musicians can tune their instruments whenever they like. The exception is the pianist, who typically isnâ€™t trained to tune the pianoâ€™s 200-plus strings. Instead, both amateur and professional piano players must hire a technician to get their instrument in shape. But Don Gilmore has accomplished an engineering feat that he says could do away with the need for tuners: a self-tuning piano.

Gilmore, a mechanical engineer whose day job is to make customized machinery for the military ammunition industry, started developing a mechanical self-tuning device in 1993. But, a new idea soon overshadowed the project.

One evening as Gilmore sat in his Kansas City home watching a â€œCheersâ€ rerun, he had the elusive inventorâ€™s epiphany: why not run a current through each string to change its frequency? So, Gilmore walked over to his pile of instrumentsâ€”he is an amateur musician from a long line of music men, including a great-grandfather who composed Methodist hymnals and a grandfather who was a bandleader, saxophonist and singerâ€”and grabbed his steel string guitar.

He hooked one string to the alligator clips of a variable desktop DC power supply and was able to change the stringâ€™s tuning by applying one or two volts.

The same idea, he thought, could be applied to a piano.

How to Develop a Financial Model for a Mobile App

How Do I Keep My Workers Safe from Asbestos?