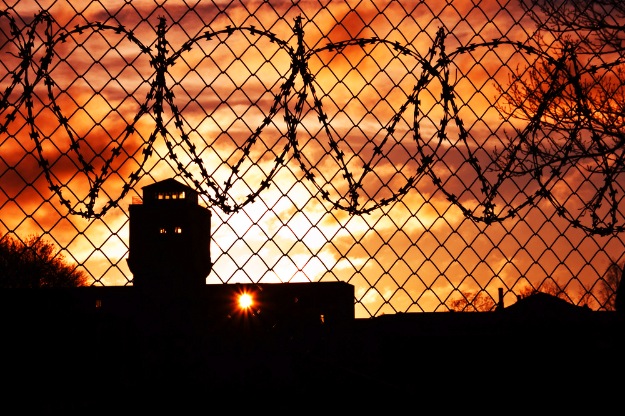 Have you been to prison? I hope that you did your time quietly, and made your changed your ways.

Do you not know what to do with yourself now? Did you know that you have valuable knowledge about an experience that most people have no concept of? Did you know that people will pay you for that knowledge? The NY Times reports on the rise of prison consultants:

Mr. Levine is a prison consultant. The business â€” which entails advising people who are facing jail time on how to prepare for life on the inside, deal with medical issues, transfer to other prisons and even reduce their sentences â€” has been around for decades. It enjoys a burst of publicity when a boldface name like Bernie Madoff or Michael Vick hires a consultant.

But the business is changing. Behind the scenes, the profession is attracting a new crop of ex-cons who believe they can put their experience to work, rather than have it burden them in a tough job market.

And more competition means rising tempers and flying accusations. Some prison consultants say that others are so lacking in expertise that their businesses are practically criminal enterprises. Rancor among thieves.

â€œThis industryâ€™s exploding,â€ mourned Mr. Levine, who operates two Web sites, American Prison Consultants and Wall Street Prison Consultants. He reached to a nearby coffee table and picked up a piece of paper listing the names of several dozen competitors and the length of their prison sentences. This is not a rap sheet, itâ€™s market research.