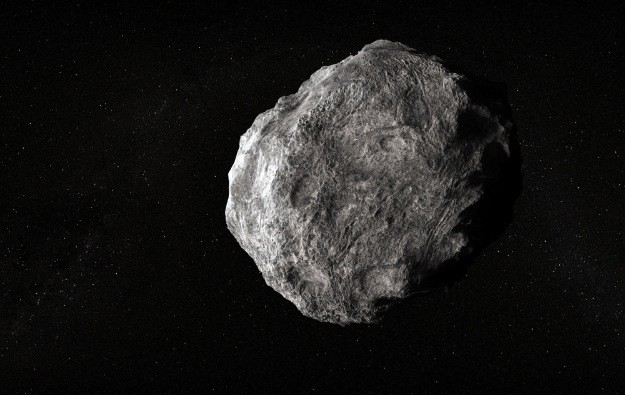 Speaking of gold rushes, we’re having our own in the Sierra Nevada mountains of California right now. No, it’s not about gold, even though this was the location of the original California gold rush of 1849. No, this one is about meteorites. Say what?

Here’s a story about the mom who found a tablespoon sized meteorite that’s worth $20,000 in a local park!

People from all over the world are in the tiny town of Lotus in El Dorado County looking for something thatâ€™s out of this world, but leave it to a stay-at-home mom walking her dog to find a precious meteorite.

The rock Brenda Salveson found is 17 grams, equal to just over a tablespoon of sugar. But when it comes in the form of an asteroid, its weight has no boundaries.

â€œI was lucky, blessed, good karma,â€ Brenda said. â€œIt was sitting there at my toes like an Easter egg.â€

An egg? More like a diamond in the rough. That gem from outer space was found at the Lotus park where Brenda, her kids and her collie come to nearly every day.

â€œI had jumpy puppy in one hand and rock in another,â€ she said.

â€œIâ€™ve been out here my third day now,â€ said Robert Clark of Grass Valley. â€œFound one piece, one gram.â€

Gold is so 1840s out here. Meteorites are the new treasure.