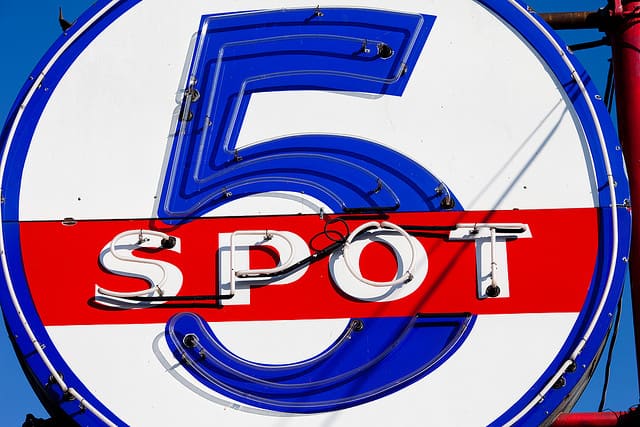 It’s not Fiverr, but there’s a Indiana doctor who still charges $5 per visit.

Stepping into the office of Dr. Russell Dohner feels like a trip back in time. At his one-man practice, the phones are rotary, the records are handwritten and the charge â€” since the 1970s â€” has been just $5.

It’s a fee that the 87-year-old family physician refuses to change because, he says, “most everyone can afford $5.” And if they can’t, he says with a shrug, “We see them anyway.”

And so, even before his clinic opens at 9 a.m., the line out front is already 12 people deep. Factory workers with calloused hands. Farmers in muddy work boots. Senior citizens leaning on canes and slumping teenagers with spiky hair.

All day long, they pack the gray vinyl seats in the waiting room. So many people come that there isn’t a seat for Larry Lenover, a 64-year-old heavy-equipment operator, who is happy to stand because, he says, “Dr. Dohner cares about everyone. It doesn’t matter if you got money, or you don’t.”