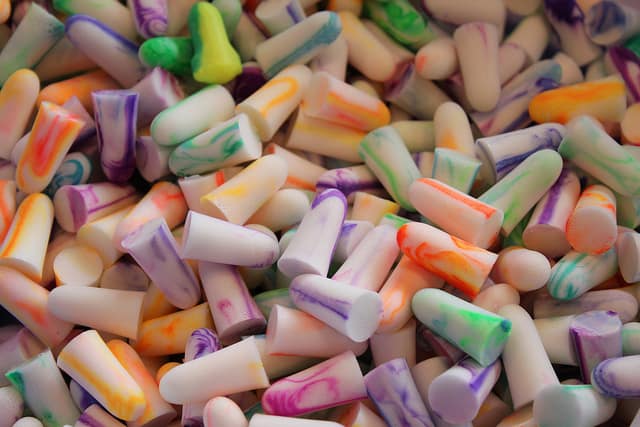 Hearing loss from exposure to loud music is a serious problem. One study from the University of Minnesota found that after a concert, 64% of the test subjects had significantly changed their ability to hear soft sounds, compared to 27% of the subjects who wore earplugs.

With statistics like that, you think that selling earplugs at a Prince concert would be a slam dunk. One teenager in Canada tried it last month:

My 16-year-old son jumped at the chance to make some quick money, and I supported the venture as a simple public health good deed — protecting the hearing of my fellow concert goers. â€œEnjoy the music but protect your hearing,â€ was their pitch line.

But the texts started to arrive not 20 minutes after he and his friends arrived at the concert hall, knapsack filled with the bright orange plugs: â€œPeople are laughing at us.â€ â€œ Nobody is buying,â€ followed by â€œThis is a stupid idea!â€