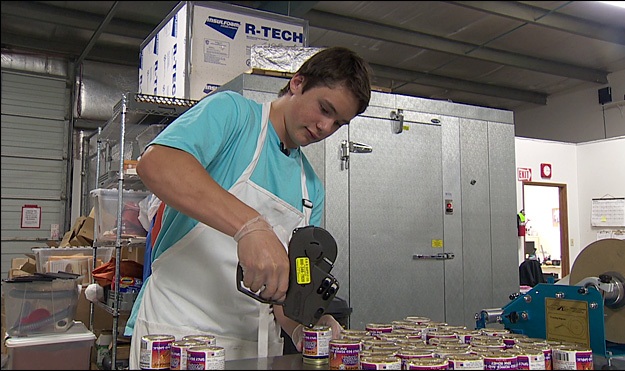 A teenage entrepreneur’s love for bees is paying off, and his popular brand of honey might soon be available at a grocery store near you.

Fifteen-year-old Henry Miller just finished his freshman year of high school. He’s also the CEO of a honey company called Henry’s Humdingers, which will soon be available at PCC and Haggen Grocery stores.

“When I was a kid I saw myself doing something big,” Miller said.

Miller is well on his way, and his company has already made a name for itself by selling unique honey blends, such as the spicy Grumpy Grandpa blend.